Man dies after being hit by minivan 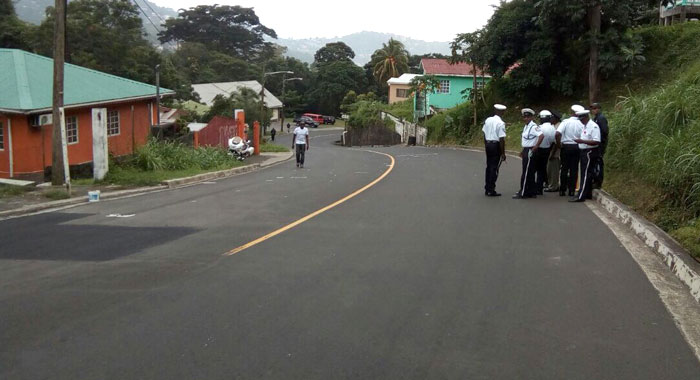 A Gibson Corner man died on his way to hospital after being struck by a minivan in the West Kingstown community Wednesday afternoon.

He was struck by minivan H 9379 on the Gibson Corner main road around 2 p.m.

The minivan, which plies the Campden Park-Kingstown route, was driven by its owner, Glaymore Allen of Old Montrose.

Ince’s death brings the road fatality count in St. Vincent and the Grenadines this year to four, according to police statistics.