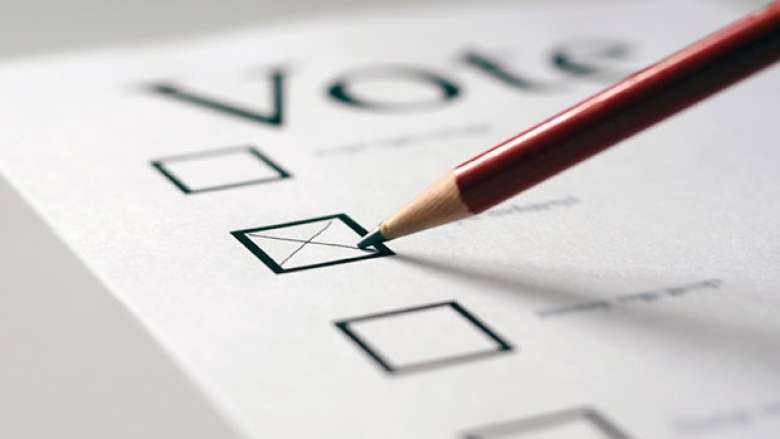 Former Prime Minister Sir James Mitchell has advanced some ideas for electoral reform, including cleaning up the voter’s list.

“…  the entire voters list should be revised and not within the existing structure,” he said on Boom FM on Monday.

He said he believes that the last elections were rigged, adding that, like in a home, there are steps that can be taken to prevent theft.

“… I am sure that even the ULP did not expect to win the last election and this I am saying quite frankly that the elections are rigged.”

Sir James is founder of the main opposition New Democratic Party (NDP), which has filed two election petitions challenging the results of the December 2015 general elections, which officials say the Unity Labour Party won by taking eight of the 15 parliamentary seats, while the remainder went to the NDP.

“If you are dealing with theft, even in a home, first of all, you do something about it. You put in burglar bars. If burglar bars don’t work, the next step is you get in your camera and see that you can identify what is going wrong,” Sir James said.

“We should be proud when we have an election to say that we have had 80 per cent of the people voting. It’s not good to know that we have a lot of people on a list that haven’t been back to the country for 20 years; people who are dead [are] still on the list.

“The argument is that this cannot be done within the existing framework, I do not accept that. We should get technical assistance from places like the Commonwealth and do over the entire list.”

Sir James said that the Parliament should amend the Representation of the People Act and abolish registration of voters after the Parliament is dissolved.

“This business of saying that you have got young people up to the last minute to register, I would like a survey to be done on how many young people have been registered in that little 10-day period, how many people come of age?”

He said that persons who turn 18 before Parliament is dissolved should register before the dissolution in order to be on the voter’s list for that particular election.

“You have no excuse not to be registered and this last-minute registration allows for a lot of games of moving people from constituency to constituency. It allows for manipulation, which the Supervisor of Elections cannot control and when you compare the period of proper registration and all that has to be done, like putting up the notices of the list for two weeks, etc., that can’t be done during the period of last-minute registration.

“I would like to see something done about it, it can be done by amendment to the legislation,” Sir James said.