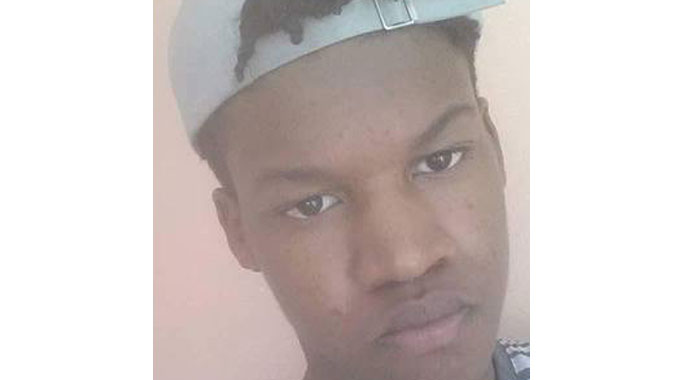 Police are investigating the death of a man whose body was found hanging from the neck at his home on Tuesday.

Police say that the mother of 20-year-old Darren Weekes, of Glenside, Mesopotamia, found him hanging from a wire at their home about 7:15 a.m. on Tuesday.