What next, Luke? People’s medical files? 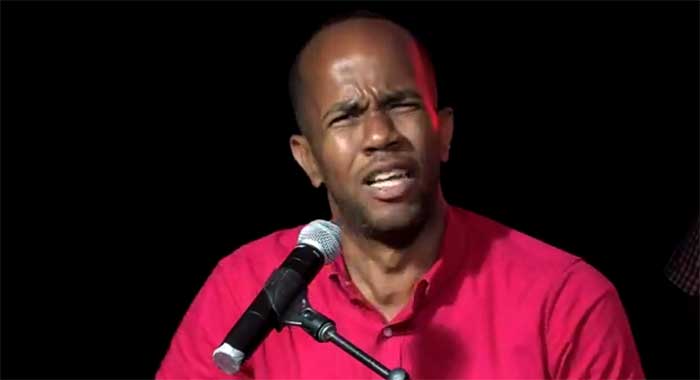 On Sept. 19, 2020 our Health Minister and the ULP candidate for East Kingstown, Senator Luke Browne, did something very disturbing when opening his campaign office.

Senator Browne quoted what he said was the public service record of Dwight Fitzgerald Bramble, the New Democratic Party’s candidate for the same constituency.

If he is to be believed, this is his confidential information accessible from the employee’s file a public servant.

What this shows is that after 19 years in office, the ULP has become desperate and how low they will go in the upcoming election.

Because they have not delivered on their promises, they can’t run on their record.

Instead, they are casting spurious assertions around, from what right thinking people would know to be confidential files.

What is concerning, is where does this stop? The senator is the current health minister: Should we expect people’s medical files to be read out at their next meeting?

As a minister of health, if no one else, he should understand the importance of privacy and confidentiality. Actions like that do not set the right example, and precedent. What next, and who’s files will the Minister of Health access next?

This act by Minister Brown undoubtedly shows he is unfit to be the people’s choice in East Kingstown at this election.

After 19 years, it is time to do politics differently. It is time for change.

4 replies on “What next, Luke? People’s medical files?”