Police to continue search amidst report of dead body in mountains 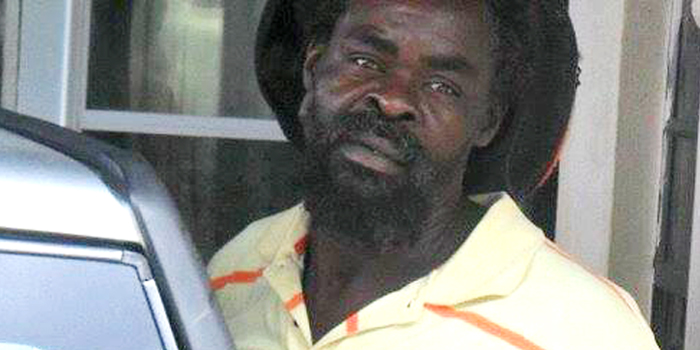 Police say they will continue on Thursday a search of the Morne Ronde mountains of North Leeward amidst reports that a man attempted to bury a body there on Wednesday.

The Criminal Investigations Department has confirmed that they are investigating the report and has dispatched officers from their Kingstown headquarters to North Leeward.

However, police in the North Leeward town of Chateaubelair said that investigators dispatched to the mountains, returned to the town late Wednesday evening without finding a dead body.

They said that a search of the area, which is essentially dense tropical rainforest, will continue Thursday morning.

Meanwhile, Cordelia Lewis of Troumaca has said that a nephew of her boyfriend informed her, that the nephew met a man burying her lover’s body on Wednesday.

Lewis said late Wednesday evening that, according to the nephew’s report, her boyfriend, 47-year-old Owen Pompey of Troumaca, also known as “Poto” and “Big Ras” was found dead in Morne Ronde.

Lewis said that her boyfriend, a farmer, went to the mountains to transport foodstuff on Monday.

He was expected to return home that same day.

When he did not return, she made several calls to his cellular phone, which went unanswered. She, however, said that she concluded that he had decided to spend the night in the mountains.

Lewis further said that when there was still no sign of Pompey and call to his phone still went unanswered on Tuesday, she asked one of Pompey’s nephews, who is also a farmer, to check on him.

The nephew did not find Pompey, she said.

He again search on Wednesday and, according to Lewis, came upon a man burying Pompey’s body.

Police have denied reports of an arrest, but I-Witness News understands that hey have taken a man into custody.

A source close to the Police Force has told I-Witness News that photos circulated on social media today are indeed those of a man police have taken into custody in connection with the report.

The man is said to be a resident of Lowmans Leeward.

Lewis said that Pompey is the father of one child — a girl who turns 8 on Saturday.