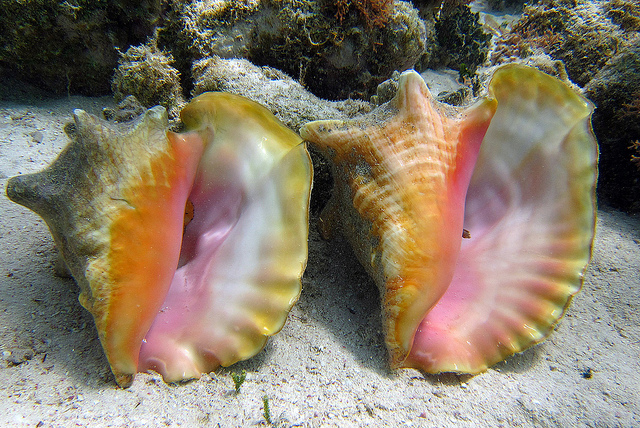 The United States says listing the queen conch as endangered is unwarranted.

Caribbean countries can, for the time being, continue to benefit from exporting conch to the United States, after authorities there this week rejected a petition to list the species as endangered.

US authorities reviewed the status of queen conch in the Caribbean, following the petition by the non-governmental organization WildEarth Guardians two years ago.

The National Maine Fisheries Services (NMFS) Department of Commerce, this week concluded that the “queen conch is not currently in danger of extinction throughout all or a significant portion of its range nor is it not likely to become so within the foreseeable future”.

Executive Director of the CRFM Milton Haughton welcomed the decision, saying, “The CRFM is extremely pleased by this outcome…”

Haughton said that the CRFM Secretariat has worked closely with member states in opposing the petition.

If the petition had been successful, it would have resulted in significant dislocation, loss of jobs and economic harm to thousands of fishers and their families in the countries that depend upon the queen conch for their livelihoods and food security, Haughton said.

“The CRFM has maintained from the beginning that the petition was unjustified as it was based on outdated and erroneous information and at variance with the reality of the fisheries in the Caribbean states which are the main source of the commodity exported to the US and European markets,” Haughton said.

“We must, however, continue to work together in a cooperative manner to ensure proper conservation, effective management and long-term sustainable use of the queen conch resources and indeed all other living marine species that are the basis of commercial and recreational fisheries in the region,” he stated, however.

On Feb. 27, 2012, WildEarth Guardians submitted a petition to the US National Marine Fisheries Service to list queen conch as threatened or endangered under the ESA.