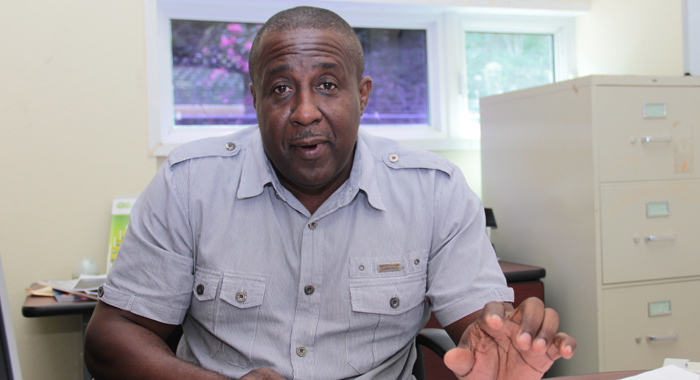 The Chamber of Industry and Commerce (CIC) says it supports the International Monetary Fund’s (IMF) suggestion of forgiveness of reciprocal debts between the government and private sector.

“… the issue of netting off is a good one, but it is applicable only where a business is owed money and they in turn owe income tax,” Anthony “Tony” Regisford, executive director of the CIC told I-Witness News.

Speaking at the end of the regular Article IV consultation, IMF advisor, Western Hemisphere, Elie Canetti, last week listed among the impediments to economic growth in St. Vincent and the Grenadines the government’s arrears to private business and state-owned enterprises.

He also noted that there are private businesses that owe the state, and recommended forgiveness of reciprocal debt.

“But that is not the point. The point is, if there are businesses, which are owed money, clearly that will affect their ability to operate, just from a cash flow standpoint,” he said.

“But, in terms of where it is applicable, I see it as something highly desirable,” he said of writing off reciprocal debt.

“I understand from my conversations with the Director of Finance that in fact that is already done,” Regisford said, adding, “The legislation … is not very flexible in accommodating what the IMF is suggesting.

“It doesn’t leave a lot of room apparently. … but I think it is discretionary in terms of exchange of cheques. So that is being operated outside of what the actual legislation is.

“In terms of legislating something like that, I don’t know what the implications are, we haven’t really studied it, but, for sure, where there are opportunities to net out debt, I think from a Chamber’s perspective, that can only be good,” Regisfrod told I-Witness News.