Three persons missing since going on fishing trip on March 2 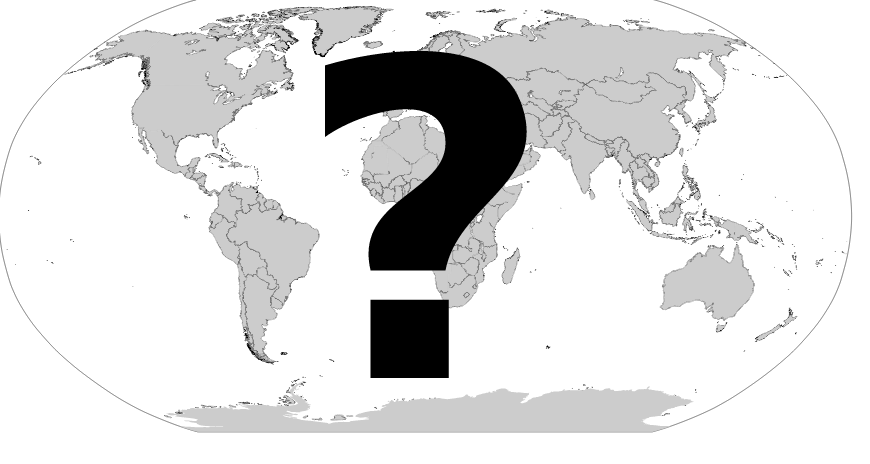 Police on Monday asked for the assistance of the public in locating three persons who have been missing since March 2.

The Public Relations Department of the Police Force said that on March 2 the Royal St. Vincent and the Grenadines Police Force Coast Guard received a report of missing persons, who left St. Vincent on Feb. 26, 2015, on a fishing expedition.

“The report stated that Sylvester Allen also known as ‘Rambo’ of Peruvian Vale as well as two other persons, names unknown, have not returned or contacted since they left these shores.