Here’s your chance to star in a US movie 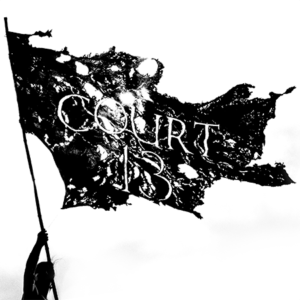 Court 13, a film production company based in New Orleans, United States will be in St. Vincent and the Grenadines this weekend to hold auditions for a new movie.

The movie, “OLD YOUNG”, is a feature length fiction film that will be filmed in the United and the Caribbean.

It is a fantasy/adventure story following a group of children who leave their homes and are brought to a place where the connection between time and aging has been suspended.

The Court 13 casting team will arrive in St. Vincent Thursday evening and will spend the weekend holding auditions for children, male or female, between the ages of 5 and 10 to be in the movie.

The team will visit primary schools throughout the country and also hold open auditions at the Cruise Ship Terminal on Saturday and Sunday.

Court 13 Films recently won four Academy Awards including Best Picture, Best Director and Best Actress for their film “Beasts of the Southern Wild”. Actual filming of the new movie will begin in 2016 and the film crew is hoping to find a young talented lead actor from St. Vincent and the Grenadines who will bring the film much closer to reality.

The film crew will include the award-winning writer and director, Benh Zeitlin.

Their visit is being coordinated by the Department of Culture.