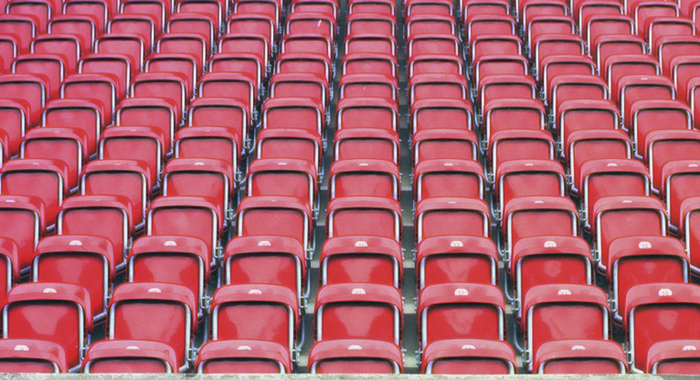 The St. Vincent and the Grenadines Netball Association has apologised to its sponsor and netball lovers, and supporters who, it says, were left disappointed Thursday evening after both scheduled matches in the LIME Vincy Upgrade National Netball Tournament were won via the default route.

“The much-touted battle of the Titans drew a sizeable crowd to the Kingstown Netball Centre but ended in disappointment after VITA Malt Maple was unable to field a team.

“Officials of the Maple team cited injuries to several players rendering them unable to play and, therefore, surrendering the match as well as the Division 1 league title to Western Union Mitres,” the association said in a statement.

“The other scheduled match of the evening was also decided via the default route after Layou Golden Girls failed to show up for their match against Dutch Lady Clinchers in a Division 3 knock out game.

The Division 3 knock out title will now be decided today between Dutch Lady Clinchers and Bequia Ballers from 5 p.m. at the KNC.

No game will be played on Saturday.