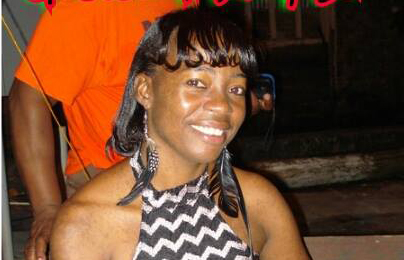 A 30-year-old woman was on Saturday charged with the murder of businessman Cameron Primus, 38, of Arnos Vale, which occurred at New Montrose last Thursday.

The woman, Laretta Richardson, appeared at the Serious Offences Court on Monday and was remanded in custody.

The body of Primus, who managed  Tree House Bar in Arnos Vale, was found inside his taxi at Walker Piece, New Montrose.

Police said he has a bullet wound to the head.

The taxi, a car, was among some bushes about 50 feet from the road.

It had some damage to the left side, including a broken wing mirror.