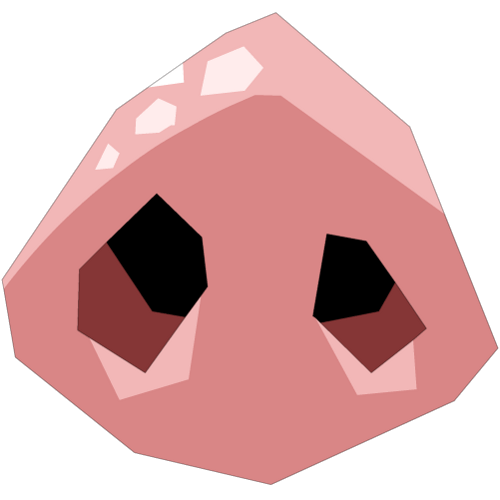 (See questions and instruction on how you can win at the end of this episode.)

Episode 5: Kill Them All

His eyes moistened and his heart sank. And, from that expanse of grassy lands, high up on the hill, that was well secluded, and that had become a special place for him and Seetha, he thought of her, and wondered if he’d ever see her again. She had said she would see him again that she would even drop him a line, every now and then but, Boysie was not so naïve to believe that a girl like her, who was always longing for the bright lights, would remember him. And, even though her mind might cause her to wonder about him and what he was up to, Boysie didn’t expect for one minute, that Seetha would write him. Boysie chuckled. He would miss her. He even admired that she seemed to have a gift for getting away with things. The girl knew how to get what she wanted.

He thought about Ramnarine. He was a nice guy, but there was nothing he could have done to change the course of things. He couldn’t go against Seetha. Those damn chickens, and sheep and goats and pigs had to die. He felt bad. It was not easy. What a waste. It was a shame to see those canes perish, when there were so many families who would do anything to get a farm like Ramnarine’s. But, the girl was persistent. She had made up her mind. He had to do it. He had forced himself to believe so.

Her right hand had slid from his left shoulder, and rested on his lap.

“And the cane, kill them out, too. Mix up something and throw on them….do it for me, doodoo….”

Boysie heard some noise in the bush, and without batting an eyelid, glanced to where he had heard the scratching sound. Hardly discernible through the thick undergrowth was an anteater. It was bursting with fat. A few feet from the first was another; it was the same colour as the first but a bit heavier. Thinking that he was lucky to have befallen such a catch, he saw two young ones and realised that it was more than luck. He had been visiting the same spot with Seetha for some time, but had never come across anteaters.

It was at that moment that the tears disappeared and his heart rose.

And Boysie, the most skillful hunter in the Western hemisphere, rolled over effortlessly to his right, grabbed his bow and arrow, and deftly loaded it.

The flight of stairs that led to the apartment would creak, as if the weight was too heavy for them. The truth be told, they were in dire need of repair, and were known for emitting all manner of sounds throughout the day and even night, as if they had a life of their own.

Initially, when the tenants had just moved in, they had made several representations to the landlord, but after repeated promises, and no action, they had stopped asking. A few tenants, who could afford to move, had done so. But Bakr didn’t really care. There were people lined up to get into rainbow palace apartments, just like the couple that had moved in eight months ago. Bakr knew they didn’t think much of the place, but he knew they were fresh off the boat and had no choice. The boy, he had observed, had appeared quite uncertain and it seemed to him that something other than apartment hunting had been bothering him. His wife had been a peach, though. She was quite pretty, with olive skin and full lips. She had a flawless face and a fine looking body.

Damn, he had almost screamed, if he was the boy, he’d have a constant glow.

They paid their rent on time for the first four months, but he had recently started having problems collecting at the end of the month. He wasn’t about to let any of these immigrants take him for a ride. It was simple — if you can’t pay, you have to go.

Bakr knocked loudly on the door.

There was no response, but he was almost sure that he heard some shuffling.

This time, he pounded: “Thump, thump.”

There was still no answer.

“I know someone is there. I need to talk to you right now.”

A moment passed by, and just as the big belly landlord was about to unclip the bunch of keys from the belt loop that was directly above the pocket of his faded khaki pants, the door opened and Seetha appeared.