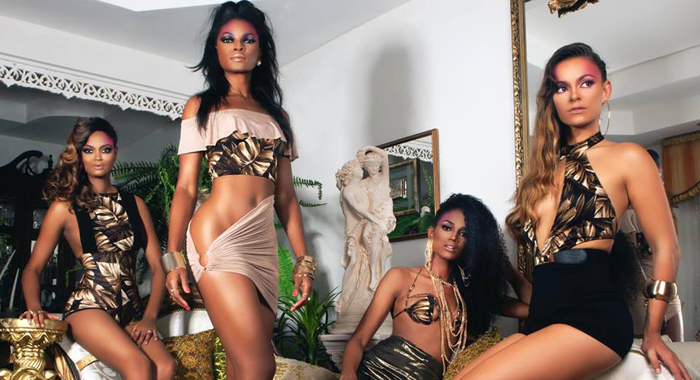 With the upcoming general elections set for Dec. 9 and major political rallies being planned on and around the proposed date for LIME Fashion Caribbean 2015, the organisers of the show have decided to move the event into the new year.

“Although we were prepared to host Fashion Caribbean on the 28th, after we were made aware of a series of political events being held on the night of our show, we felt it best that we postpone”, said Managing Director, Monique Arthur.

“We felt it would in the best interest of the organisation and our many designers as well as our other stakeholders who have been working tirelessly on show preparations for us to wait for the election and subsequent festive season to run its course and then host the show at a time where the Vincentian public would be most receptive.”

The organisers thanked sponsors who have reaffirmed their commitment to the event on the new date and also indicated their agreement with our decision to move the show into 2016.

Organiser say that tickets already purchased will remain valid for the show on Feb. 13, but additional information on tickets and the event can be had by calling the Image hotline at 493-0793.

Image said that designers have already re-confirmed their participation and we anticipate an even greater show now that there is extra time to put additional features in place including the Fashion Caribbean Trunk Show, where persons will be able to come the day after the show and interact with all the FC designers as well as place orders for the items they would have seen on the runway the night before. This is an element that we have always wanted to include to complete the Fashion Caribbean package and now we are in a position to do so.