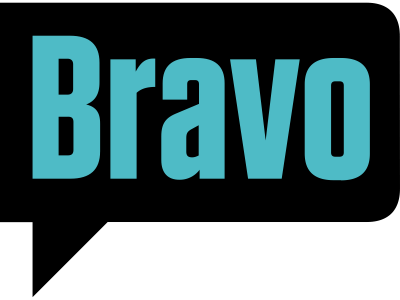 Cable television provider FLOW has announced the addition of two channels to its basic package.

Both channels are available immediately and are a part of the DIGTIAL Basic Video Line up, the company said.

“It is important to note that C&W will be the first to have authorization to officially launch Bravo in the Caribbean,” the company further said.