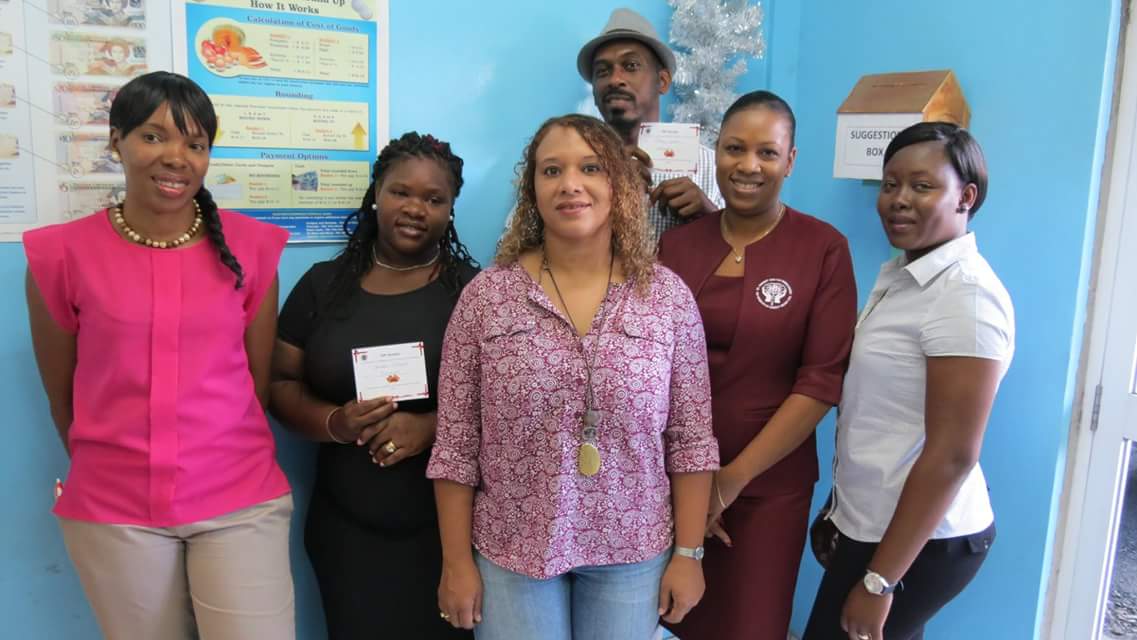 It was Christmas in January for three lucky Vincentians.

Participants in the quiz had to answer three questions correctly, one from each entity, to win a prize that included a $100 grocery voucher from the Police Credit Union and SVG Canteen Police and EC$25 in meat from Choice Meats. This is second quiz put on by the Police Cooperative Credit Union. In 2014, the Credit Union partnered with Randy’s Supermarket.