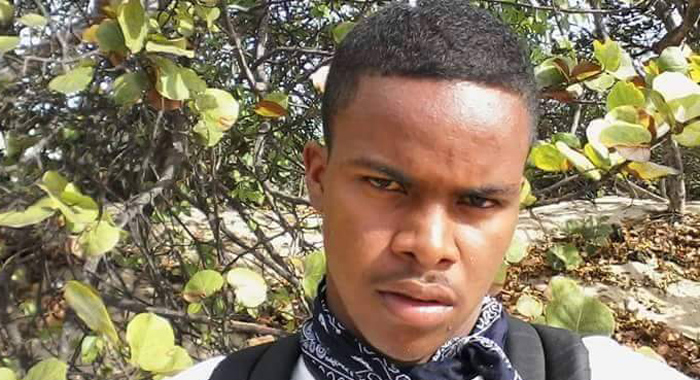 “It has been brought to the attention of the police that rumours are being spread that Jorani Baptiste has escaped. These reports are false,” the police said in a statement.

Police said that Baptiste is a patient at the Milton Cato Memorial Hospital nursing injuries, which include broken legs.

“He is presently under police guard,” police said.

“The police understand the public’s concern, but we are appealing to desist from spreading inaccurate information that can cause alarm,” the statement added.