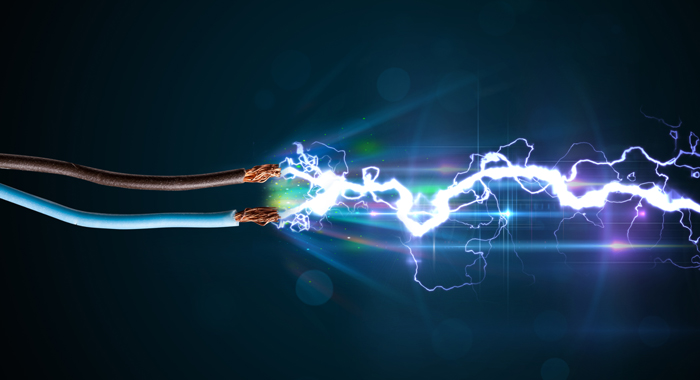 Two persons have died as a result of accidental electrocution in as many days in St. Vincent and the Grenadines.

On Monday, Andrew Tittle of Glen died while working at the Balcombe Estate in Indian Bay.

He is said to have lost balance while on a ladder and held on to an electrical wire as he fell.

Tittle’s death came two days after a construction worker was electrocuted in Biabou.

On Saturday, Nicholas John, a mason, was electrocuted at on a construction site in Biabou.

Reports are that he died while using a power saw to cut plywood.

Police investigations into the two deaths are continuing.