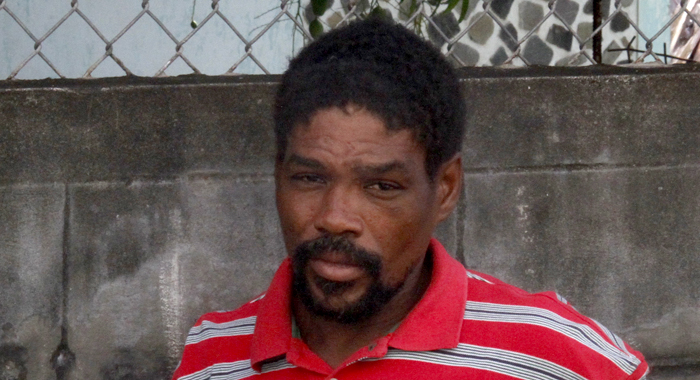 Bequia resident Julian Adams was on Thursday charged with the murder of Brendon Goodgie, a 59-year-old watchman of Bequia, formerly of Questelles.

Chief Magistrate Rechanne Browne-Matthias read the charge to him at the Serious Offences Court in Kingstown.

Reports are that Goodgie was involved in an altercation in Port Elizabeth, Bequia on Tuesday, which resulted in him being knocked unconscious and falling into the sea.

He was rushed to Port Elizabeth Hospital where he later died.

A preliminary inquiry into the killing has been scheduled for July 3.