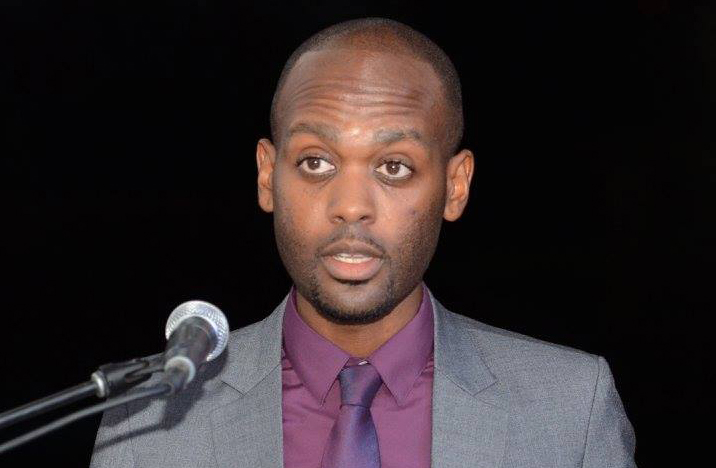 President of SVGCA Inc., Kishore Shallow is now a director of Cricket West Indies. Shallow was elected as a director at the annual meeting of the regional body last Sunday.

The meeting was held in Barbados and also featured the unopposed re-election of President Dave Cameron and Vice President Emmanuel Nanthan. Shallow was the only new appointment, as he was nominated by the Windward Islands to serve as their representative as a replacement for fellow Vincentian, the long-serving, Elson Crick.

Shallow expressed his gratitude for the confidence that the other board members have demonstrated in him.

“I am appreciative to the electorate for the opportunity to serve the region in cricket; this sport has tremendous value to every West Indian, and so I am truly humbled by the confidence in my ability to enhance Cricket West Indies,” Shallow said.

In response to a question regarding his expectation in his new role, Shallow said: “I am certain that I share the sentiments of the other Board members that our cricket is not where it should be, and while this is being addressed, I trust that my involvement at this level would augment the pace to consistent success and rise in world cricket. I have no doubt that with the right energy and focus on and off the field, we will experience many more successes like we did in 2016”.

The meeting also confirmed the rebranding of the regional body, which will now be called Cricket West Indies, instead of WICB. There is also the intention to launch a new website in the near future.