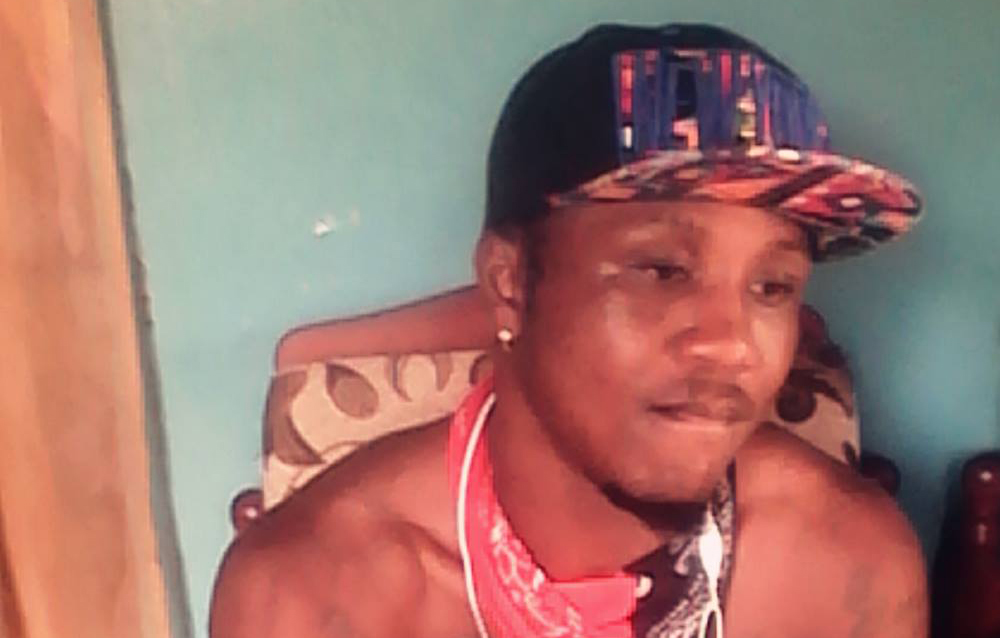 The homicide count in St. Vincent and the Grenadines for 2017 moved reached six Friday night with the killing in Greiggs of a 32-year-old man.

Amin Glasgow died after being shot in what has been reported as a drive-by shooting.

His death brings to four the number of persons shot and killed in SVG so far this year.

Further, Glasgow’s death is the third killing this week.

It came on a day that Mahoe (Lowmans Hill) resident Caswell Simmons, 24, appeared in court charged with the murder of fellow villager Julius Henry/Murray, who died on March 28.

Police said earlier this week that Henry, 51, was involved in an altercation with some relatives on March 24.

Murray sustained injuries that prompted concerned citizens to take him to the Milton Cato Memorial Hospital on March 27. He succumbed to his injuries on the morning of March 28.

A preliminary inquiry is set for July 4.

Also this week, Brendon Goodgie, a 59-year-old watchman of Bequia, formerly of Questelles, died after being involved in an altercation in Bequia.

Reports are that Goodgie was involved in an altercation in Port Elizabeth, Bequia on Tuesday, which resulted in him being knocked unconscious and falling into the sea.

He was rushed to Port Elizabeth Hospital where he later died.

A preliminary inquiry into the killing has been scheduled for July 3.