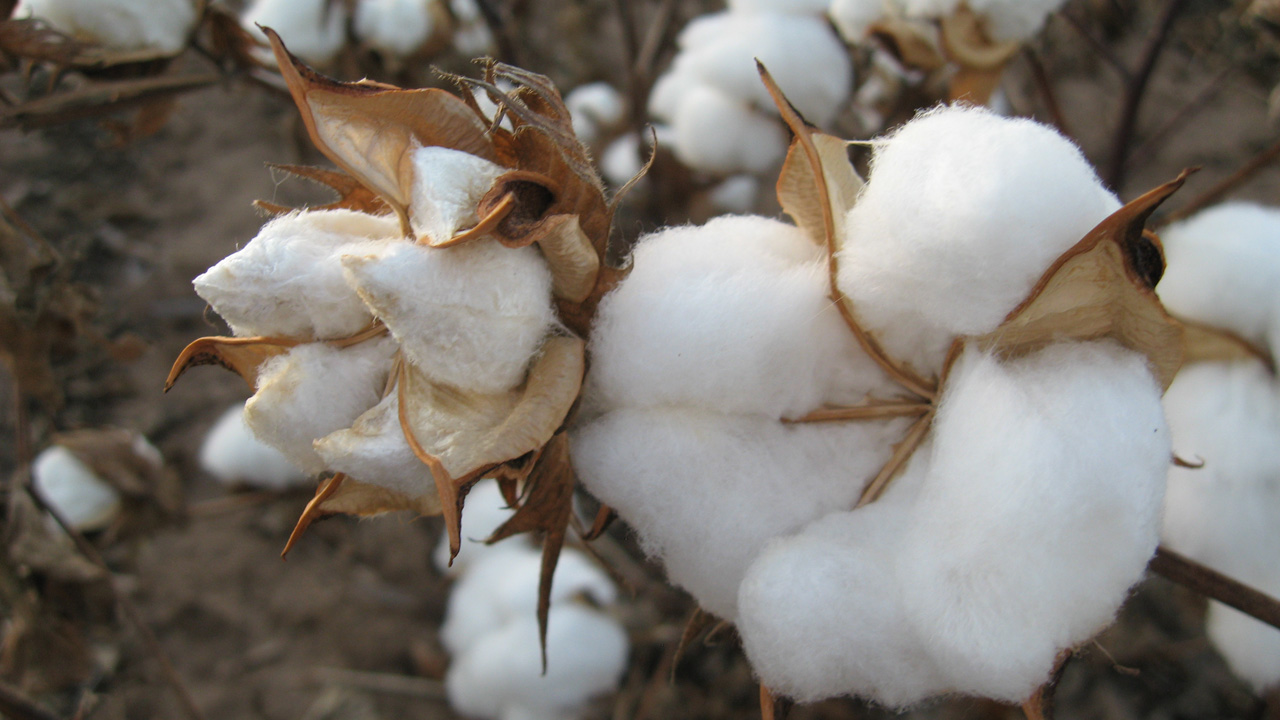 The three Triminghams – Nathaniel Thomas (b 1794 – d. 1878, Barbados), Henry Jennings (b. 1799 – d. 1857, Paget, Bermuda), and Ralph Francis Trimingham (b.1800 – d. 1868, Chicago, Ill, USA) – who operated as merchants at Kingstown, St. Vincent, were first cousins; their fathers, Daniel and Francis, were brothers. Henry was the son of Daniel Trimminham and Catherine Darrel, while Nathaniel and Ralph were sons of Francis Trimingham and Frances Lighthouse. The three cousins were the owners of a slave plantation, called Adelphi-Grand Bay, on the Grenadine island of Mustique.

They were part of the seventh generation of a Bermuda family who’s many family lines began in the eighteenth century with patriarch Patrick Downing, owner of a plantation on Bermuda. As such, the cousins were not strangers to the management of a slave plantation. This is clearly evident in the way they managed their Adelphi/Grand Bay operation on Mustique. In 1804, the plantation consisted of 100 acres and, thirteen years later, its size had been increased to 600 acres. They produced cotton, which meant that they needed fewer slaves to labor on the plantation.   During the period 1804-1818, for example, using an annual average of 43 slaves, they produced a total of 250 bales of cotton

Their hands-on, professional approach to management, compared to the vast majority of estates on St. Vincent, is also evident in the type of information they recorded. We know, for example, that the older cousins, Nathaniel and Henry ran the merchant portion of the business at Kingstown while Ralph, the youngest, managed the Mustique estate. We learn that the plantation received its first slaves from Bermuda, that over the years they selectively purchased slaves from other plantation owners and individuals: for example, in 1822 – from N B Cropper, F Campbell, Thomas Fairbairn, Henry Charles, William H Prescod, Mary Chichie, John Henderson, and by the lease of others from William Derrick ; in 1827 – from William Stowe, Sir C Brisbane, Mrs. King, J Bannantyne, Lucy Munro, D McArthur, J Seymour and D Seymour, G Hyde, William Fraser, T Trimingham, J Kladen etc. and importation from Bermuda. We learn that in 1822 – ‘1 enslaved person sold to Samuel Finch and 2 to Mary Chichie’; in 1827 – ‘5 enslaved people … sold to Samuel Fenton; in 1830 – ‘sale to Elizabeth Campbell, to Alexander Torrance, and to H J Trimingham.’ We learn that, in 1830, there was a ‘decrease by deaths and by enslaved people being the property of the heirs of William Derrick, now to be returned by Nathan Newbold, one of the executors.’

Perhaps the most Interesting discovery about the Triminghams is that, among their ships’ crews, they were using 24 enslaved persons as mariners and that, in 1834, they totally freed six of these individuals. In 1834, they enumerated a total of 111 slaves (64F) (47M) at Adelphi Grand Bay and were awarded £2,902; included among those were some slaves who were involved in their Kingstown and shipping enterprises worth £1,915 – Total £4,817 – EC$60,347.