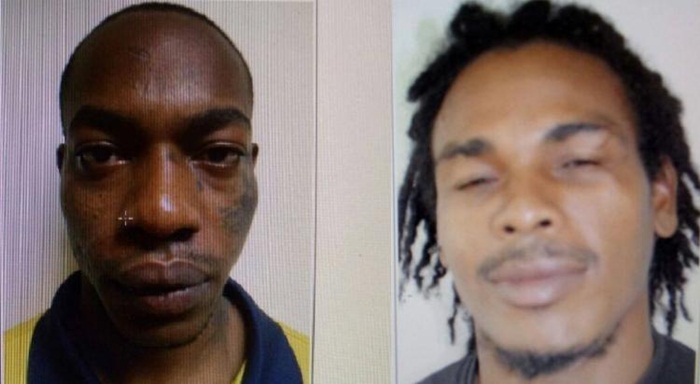 A Vincentian man escaped from prison in Martinique Monday night.

The man, Orvel Peters, 32, was serving a 12-year in prison with a six-year security for armed violence, sexual assault, and rebellion on the depositary of the police force.

The sentence was handed down in 2016.

Peters, along with St. Lucian Reagan Henry, 31, escaped from the Baie-Mahault Penitentiary Center in the French department.

Henry was serving a life sentence for extortion and murder, also imposed in 2016.

Reports are that the men escaped after removing the bars of their cells and officials in Martinique believe the men would try to leave the French-speaking island.

French officials say that the men are “dangerous”.