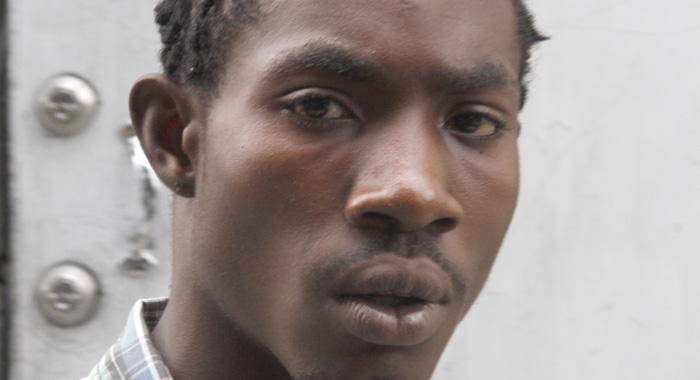 The charge against the Edinboro man accused of striking another resident in the head with a metal rod has been upgraded to murder after the virtual complainant died.

The accused, Asbert Rodney, was initially charged that on Friday, Sept. 22 at Edinboro, with intent to commit the offence of murder on Christopher Wilson of Edinboro, he did an act which is more than merely preparatory to the commission of the offence.

He was arraigned on the attempted murder charge on Sept. 25 but was remanded in custody as Wilson had been warded at the Milton Cato Memorial Hospital in a semi-conscious state.

Bail review was set for Oct. 2.

However, Wilson died on Oct. 8, bringing to 34 the homicide count in St. Vincent and the Grenadines this year.

Rodney was arraigned on the murder charge before Chief Magistrate Rechanne Browne-Matthias at the Serious Offences Court in Kingstown on Thursday.

He was remanded in custody until Jan. 23, 2018 for the commencement of a preliminary inquiry.