Body found at Diamond beach is that of Rockies man 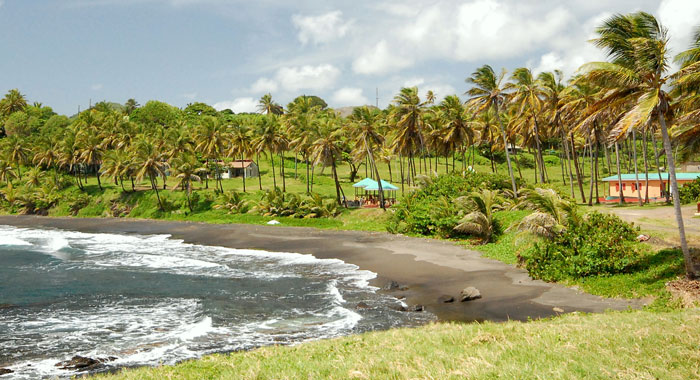 The body that washed ashore at Diamond on Sunday has been identified as that of Lawrence Greaves, a 39-year-old carpenter of Rockies.

Greaves was last seen alive when he entered the waters at Rawacou on Friday –Independence Day.

He went into the water at the beach, notorious for its strong and unpredictable currents, reportedly after consuming alcohol.

A picnicker told iWitness News that the man disappeared while bathing at the beach, where a wedding was also taking place.

A post mortem examination will be conducted on his body.

A number of persons have drowned at Rawacou over the years, although the government has used boulders to create an artificial pool to make the beach safer for swimmers.