Cop complains to Opposition Leader about conditions at barracks 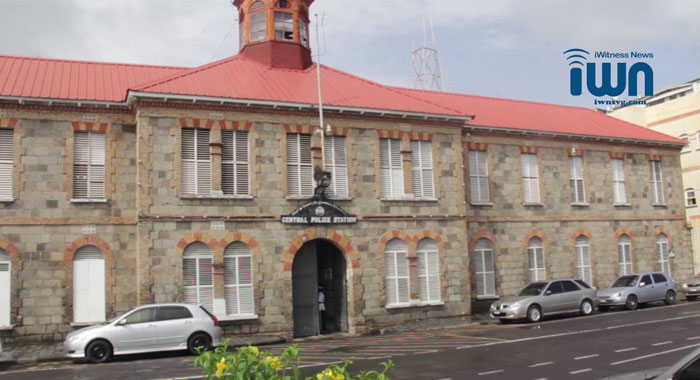 The man said he was abused at the Central Police Station, where he had gone for a scheduled meeting with the police chief.

A young police officer used the opposition organised National Youth Dialogue on Thursday to complain about the accommodation at the Central Police Station in Kingstown.

“Being a part of the Royal St. Vincent [and the Grenadines] Police Force, what efforts are you going to put for us, as officers, and the equipment and those sort of stuff because if you take a walk through the police [headquarters], like upstairs, the living quarters and all those stuff. It is not a nice place to live, to sleep, to be, to eat,” the police officer said.

Friday told the officer that he knows that the police have serious concerns.

“Everybody knows what happened recently when the police tried to raise these matters – some of the people who were involved in the Police Welfare Association were suspended and charged,” the opposition leader further said.

Three members of the association, including the president, were transferred and two of them brought up on disciplinary charges, which are still pending, after the leaking of voice notes of them discussing strategies to get the government to respond to their needs.

“And these matters continue to fester. And the conditions under which the police continue to operate, I agree with you, they are not of a professional paramilitary unit,” Friday said.

“I mean I have seen it in other stations, maybe the one in Kingstown you are talking about, but certainly the one in Bequia, where you see police officers carrying water in bottles, bringing it from the mainland during the dry season. It’s ridiculous.”

Friday said that if the police are expected to perform it has to begin with selection of the officers, which must be done rigorously.

“Not that you are giving a job to somebody. Send somebody here, the police already select three candidates to be trained and you’re sending somebody and say,  ‘Take these people on.’”

Police officers, having been rigorously selected, have to be trained and provided with decent work conditions, like any other human being, the opposition leader said.

“And if you’re expected to produce, then those are some of the conditions that have to be [met]. I mean, there are other things but, of course, those are the priorities that I would say right now, in the short space of time that we have.”