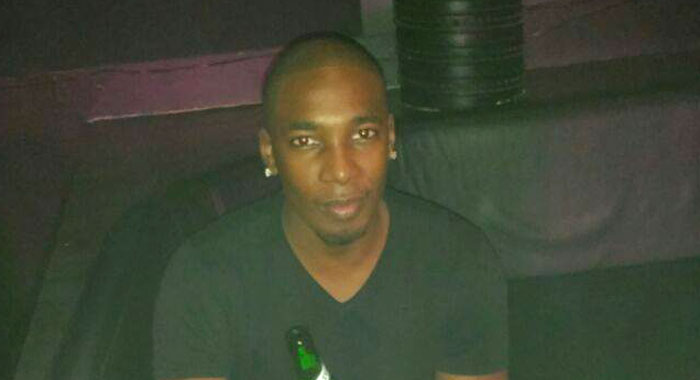 Police have launched an investigation into the circumstances surrounding the drowning of Akeem King, 21, a fisherman of Union Level, Bequia.

Reports are that King and a friend went diving around 2 p.m. last Friday, Dec. 29, 2017. Around 3 p.m. the same day, King’s friend realised that King had been under the water for too long and decided to pull his fishing gear, but King was not located.

The Coast Guard was called in to assist.

Divers from the Coast Guard along with other divers from Bequia conducted a search and the body of King was retrieved from under the water off a small island call West Key on the southern side of Bequia. King was pronounced dead by the District Medical Officer. Investigations are continuing in the matter.