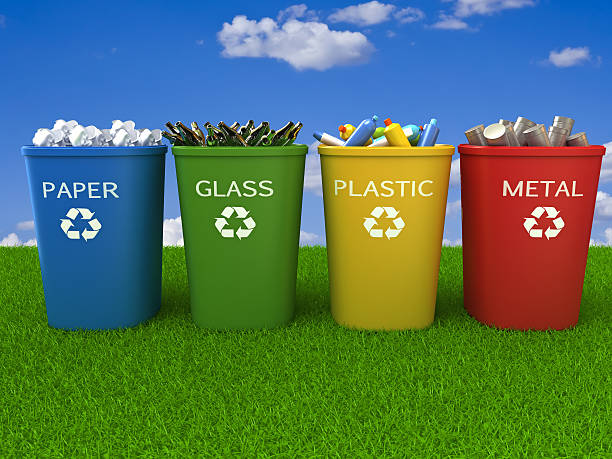 With the success of the Styrofoam ban, the government of St. Vincent and the Grenadines will make further strides in removing non-biodegradable waste from the country.

Minister of sustainable development, Camillo Gonsalves told iWitness News that this would be done by way of either legislation banning certain items, or via fees and taxes to make certain other types of non-biodegradable products less attractive.

The minister was speaking to iWitness News on Tuesday, Jan. 2, 2018, one day after the Styrofoam ban came into full effect, after an eight-month phased implementation.

The minister told iWitness News that SVG has to try to facilitate greater recycling of plastics, glass bottles, and cans.

“And we are in conversations with the people who are already involved in recycling in St. Vincent and the Grenadines to see what we can do to expand that private sector initiative.”

The minister said he would hope that most vendors move from Styrofoam to something biodegradable but he also understands that there would be some cases where, for the nature of the product, suppliers would think plastic is better.

There is a view that not enough recyclables are used in SVG to make it economical.

However, the minister said the government is having a conversation about this.

“I think we produce a lot more recyclable waste than we think. But that’s a conversation we are having not only with the private sector but with the CWSA.”

The Styrofoam ban related to food containers but excludes Styrofoam used in the packaging of merchandise.