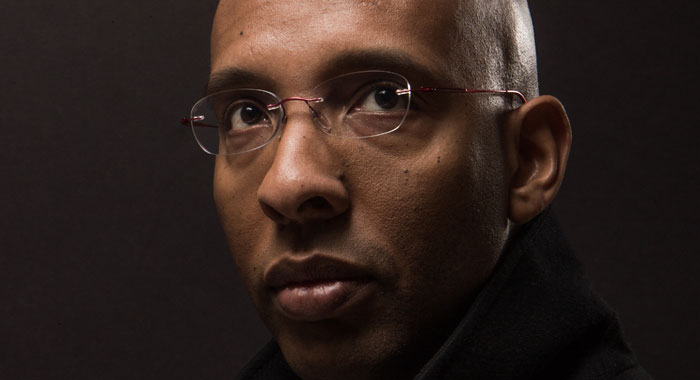 At 8 p.m. on July 14 at Peace Memorial Hall, Kingstown, Vincentians will be treated to a recital of classical piano music.

Sean Sutherland, a Vincentian pianist based in Canada, will present a programme called “InFusion” in which he will feature music of Chopin.

Sutherland is embarking on a tour that involves six concerts in the Cayman Islands, Barbados, Montreal, Texas, and St. Vincent.

These concerts are a “warm up” of sorts for his participation in the Chopin Amateur Competition in Warsaw, Poland.

This event occurs every three years and features “amateur” pianists from around the world. This year, Sutherland will be among the 40 pianists invited to Poland to compete.

While the word “amateur” is a misnomer in that it gives the impression of substandard playing, it is simply a term used to describe pianists who do not make their primary source of living through playing music.

However, these individuals are usually highly accomplished professionals who share a passion for classical piano music and who still practice seriously and perform occasionally.

This is not Sutherland first time entering such international competitions.

In June 2016, he entered the Van Cliburn Amateur Piano Competition and made it to the semi-finals (top 12) from among 62 pianists invited to compete in Fort Worth, Texas.

The following year, Sutherland was a finalist at the Boston Amateur Piano Competition.

While the Van Cliburn is considered the most prestigious piano competition in the world, the Chopin (Warsaw) is a close second, and so Sutherland has been taking his preparation for this competition quite seriously.

The competition has three rounds in which participants are required to prepare 20 minutes’, 20 minutes’, and 25 minutes’ worth of music for the first, second and third rounds, respectively. Chopin is one of the most beloved of classical piano composers and Poland, his homeland, honours his legacy by requiring that participants play Chopin’s Polish dance repertoire in each round.

However, beyond that, participants have free rein in their selections to complete the rounds.

Sutherland has crafted InFusion around the music he will present in the competition. The programme will include as pillars Chopin’s 28 Preludes, Ballade no. 4, and Scherzo no 3, and a set of variations by Paderewski, another Polish composer whose work is required in the first round.

Also, Vincentian vocalist Pennola Ross will perform with Sutherland as a guest artiste and will present several popular pieces to further “infuse” the programme.

Violinist Samuel Toka will entertain patrons as they arrive and during intermission.

“Not only will InFusion be a musical treat, but the Girl Guides will also supply refreshments and snacks, in an effort to raise funds for members to attend this year’s Jamboree in Malta. Tickets for the evening’s proceedings are available at Lady J in Kingstown,” organisers say.