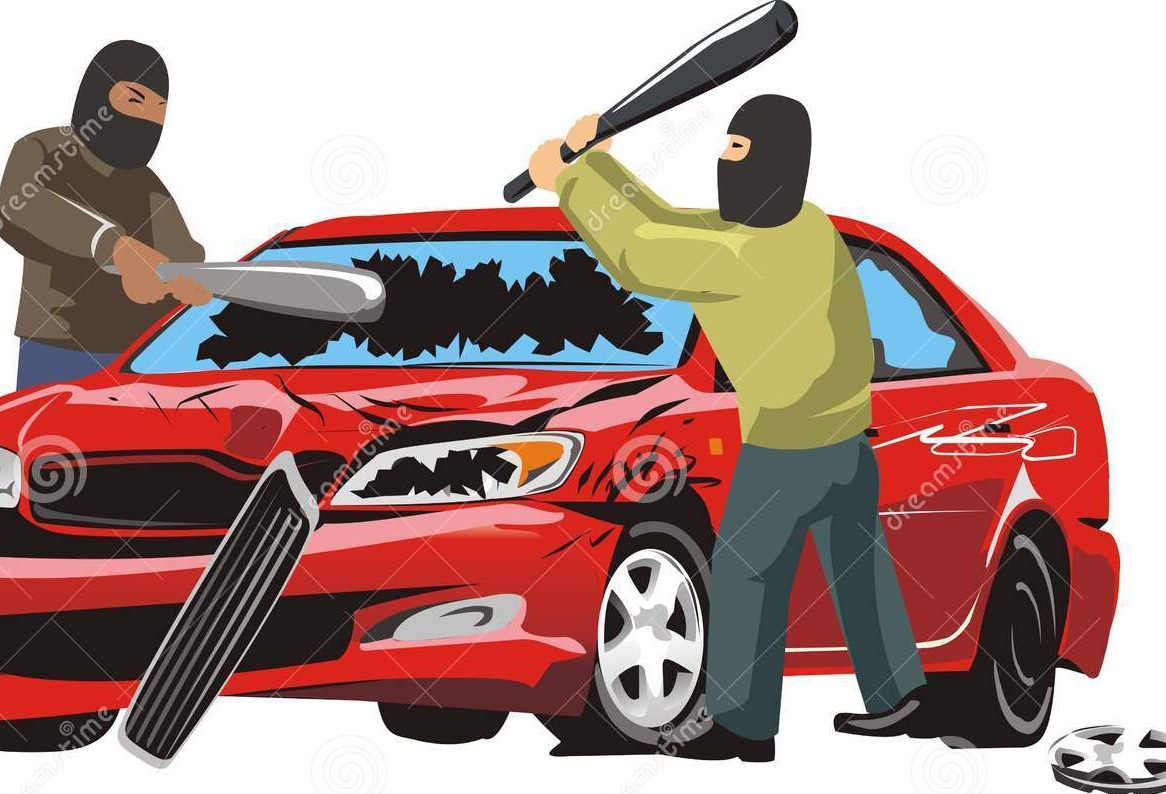 Police are investigating a series of reports damage to property in Rockies, involving vehicles.

In addition to the damage, a quantity of clothes value EC$10,  belonging to the complainant were also stolen.

Police further say a 35-year-old clerk of Rockies also made a report of damage to property against some unknown person(s).

According to initial investigations, the right rear triangle glass of motor vehicle P2803 was smashed with an unknown object and one black and gold cordless microphone value EC$200 and two white t-shirts printed “Yellow Band”, value EX$100 were stolen from the vehicle.

A third report was made by a 54-year-old programme officer of Redemption Sharpes.

Police have also received a report of damage to property from a 70-year-old plumber of Rockies.

One camouflage hat, value EC$40, was also stolen from the vehicle — the property of the complainant.

Police are urging the residents of Rockies to exercise diligence and are also encouraging anyone with information that would assist in these investigations to call the officer in charge of the Criminal Investigations Department at 1784-456-1810.

Police are also urging member of the public to report any/all suspicious activities to the police.