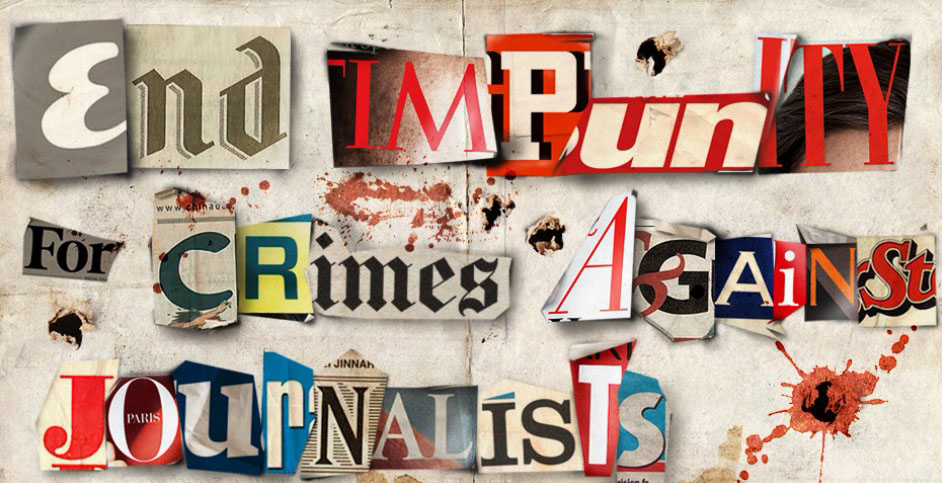 The year 2018 marks the fifth observance of the International Day to End Impunity for Crimes Against Journalists (IDEI). In 2011, we joined with the IFEX network, of which we are a part, in global observances of impunity as one of the single greatest threats to freedom of expression worldwide.

Nov. 2 observances are important to media workers as it allows us to bring about awareness to free press issues, particularly attempts to silence the media through criminal means. This is not unknown in the Caribbean and the ACM has cited instances in Haiti and Guyana in which attacks on media workers have gone unpunished.

Every year, dozens of journalists are killed worldwide while in their pursuit to bring truth to the public. This year, so far, the Committee to Protect Journalists reports that 45 journalists have lost their lives — more than half were murdered, while others were killed on a dangerous assignment or in crossfire. While these incidents have happened in other parts of the world, Caribbean media professionals must not become complacent. We must continue to fight against all threats to silence the media. Crimes against journalists must not go unpunished and it is our responsibility to continue to highlight criminal acts committed against the media.

The Association of Caribbean MediaWorkers supports the work of organisations like IFEX, which played a critical role in establishing IDEI, and UNESCO, which continues to defend the right to a free press and free expression. This year, UNESCO is launching its “Truth Never Dies” campaign where everyone is encouraged to celebrate the legacy of murdered journalists by sharing their work. Let the world know that killing a journalist does not kill the truth.