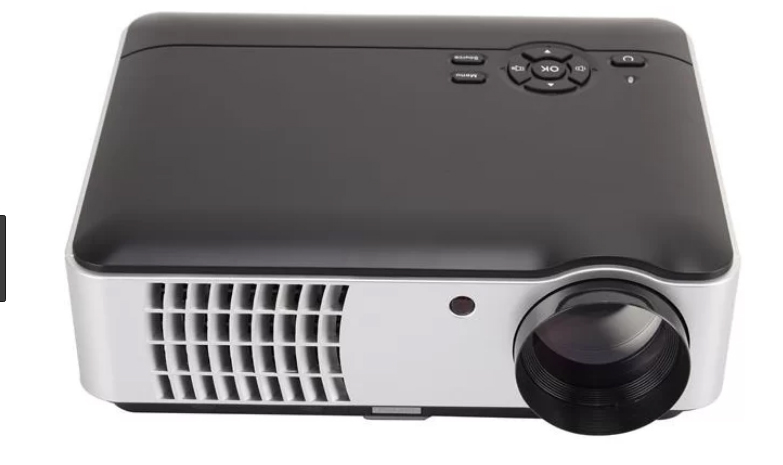 There is just one projector for use between the Serious Offences Court and the Kingstown Magistrate’s Court. (Internet photo)

The Kingstown Magistrate’s Court had to adjust its hearing schedule on Tuesday because the overhead projection equipment was being used at the Serious Offences Court, located on the upper floor of the two-storey building in Paul’s Avenue, where the courts are located.

“In this modern time, we have one piece of equipment to serve two courts in 2018,” Senior Magistrate Rickie Burnett said when he was informed that the equipment was not available.

“I’m sure that this office is in a position to buy one for this court,” he said.

The equipment includes a laptop computer, an overhead projector and a wooden desk, in addition to the connection cables.

The magistrate said that while he is not a rich man, he is tempted to buy projection equipment so that they can be available whenever his court needs them.

“So the parties have to be inconvenienced again,” he said of the delay.

A court officer then said that they would go to the Serious Offences Court to see if that court was through with the equipment.

“Go up and find out, but my point remains. We should buy one.”

The magistrate later said that he understands that the equipment was a gift to the court.

“Whether it was a gift of it was bought, there ought to be one downstairs,” he said.