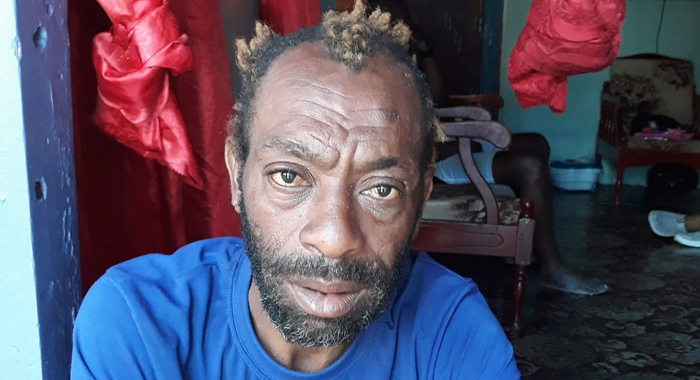 Drowning is suspected in the death of a Clare Valley man whose body was found submerged at sea in his village on Sunday, while he and another villager were fishing.

The man is 42-year-old Nigel Edwards, who is commonly called “Gabriel”.

Edwards’ body was discovered underwater by Fitzbert Browne, commonly “Baba”, both of whom had gone to retrieve fish from a fishing device called a “chamel”, which they had put out at sea overnight.

Browne told iWitness News that he was drinking rum but was not drunk sometime before 4  p.m. when Edwards continually urged him to go and check to see if any fish had been caught in the chamel.

The chamel had been put out towards the western end of the village, in an area called “Hungry Belly”.

Browne said that he told Edwards to stay in the boat and he (Browne) would dive and retrieve the fish from the device.

Browne said that when he was finished retrieving all the fish that he had seen, Edwards insisted on going into the water, claiming that there was more fish there.

He said that he left Edwards in the boat and dove back into the water.

Browne said that when he resurfaced, Edwards was no longer in the boat.

He said he again dove under the water and saw what he initially thought was a big fish.

Browne told iWitness News that when he got close to the object, he saw Edwards with his hands hanging limp and one of his diving fins caught in the chamel.

He told iWitness News that he removed Edwards’ foot from the fin, leaving the fin caught in the chamel, and placed him in the boat and came ashore.

Edwards was later confirmed dead and a post mortem is expected to be conducted.

Browne said that he and Edwards were good friends and he feels bad about his death.