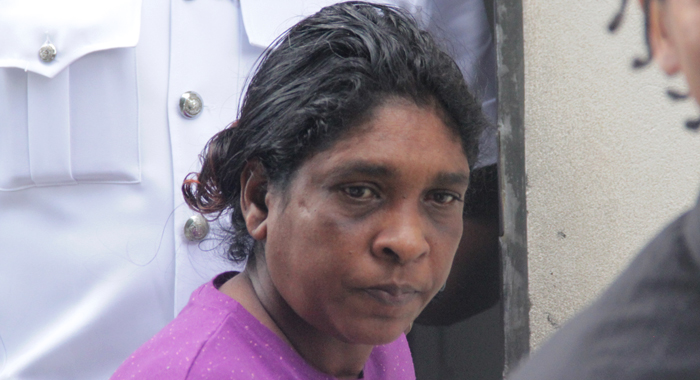 A Rose Hall Farmer was, on Monday, granted bail on three cocaine charges.

Suzeann Jilcina DeBique-Mason, 51, was brought before the Serious Offences Court, where she was charged with possession of 1,810 grammes (4lbs) of cocaine with intent to supply it to another.

The woman, who is originally of Fitz Hughes, was further charged with possession of the drug for the purpose of drug trafficking and with attempting to export a controlled drug.

She allegedly committed the crimes at the Grenadines Wharf in Kingstown last Friday, Jan. 11, about 9:45 a.m.

DeBique-Mason pleaded not guilty to all three charges and was granted EC$20,000 bail with one surety.

Chief Magistrate Rechanne Browne ordered the accused woman to surrender her travel documents and national identity card and to seek the permission of the court to leave the state.

Her next court appearance is on March 20.