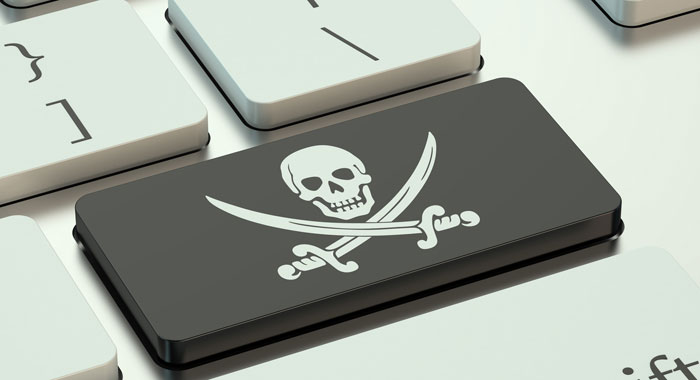 The Carnival Development Corporation says it will use the law to go after persons streaming its shows illegally.

“I’d just like to say that streaming of another person’s event without their expressed permission is illegal; it is against the law and the CDC will this year be policing it and we will be following it to the fullest extent of the law,” Adams said.

“There are some chronic persons and I don’t know if everybody is aware, but Facebook is becoming a lot more stringent in terms of how they deal with people who use their service for illegal transactions and so, therefore, we are saying that we have absolutely no problem with you buying your stream overseas, and, in fact, we can’t stop you in New York City or Miami and having your party over there, because you can’t come to Victoria Park anyway.

“But we are saying to be very careful if you choose to re-stream or if you chose to come to Victoria Park and stream without the expressed permission of the CDC because we will be following it to the fullest extent of the law possible.”