Escaped prisoner back in custody after 1 month 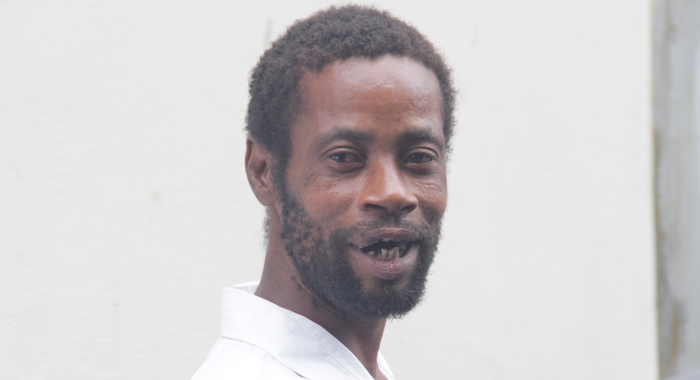 Orwin Small the Campden Park man who escaped from Belle Isle Correctional Facility on May 1 is back in custody.

A civilian turned Small over to the Questelles Police Station on Thursday, June 3, Her Majesty’s Prisons said in a press statement on Friday.

The statement said that Small escaped while working on farm at the Belle Isle facility.

He was serving a two-year sentence for burglary.

“Superintendent of Prisons, Mr. Timothy Hazelwood wishes to thank the public for their co-operation and assistance during the hunt for Small,” the statement said.