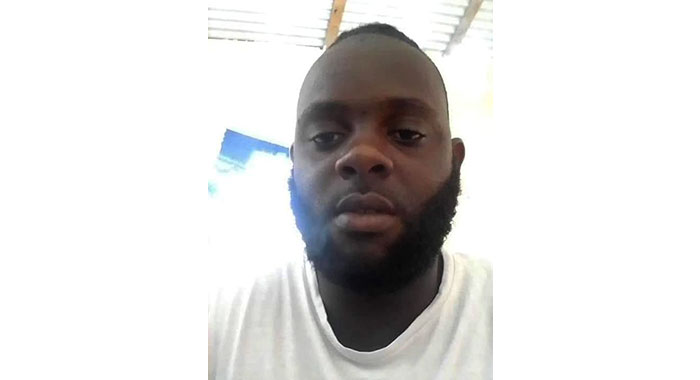 A man known locally as “Messi”, the surname of internationally famous soccer player, was found dead with gunshot wounds in Fitz Hughes, on Thursday.

Police have launched an investigation into the death of Saville Murray, Jr., a 28 years farmer/block maker of Richmond.

Police said that around 5:20 a.m., on Thursday, they were alerted to what appeared to be a lifeless body lying on the ground in Golden Grove, Fitz Hughes.

Officers who responded discovered the motionless body of the deceased with multiple gunshot wounds.

The district medical officer visited the scene and pronounced the Murray dead.

The motive for the shooting is unknown, police said.

All information would be treated confidentially, police said.