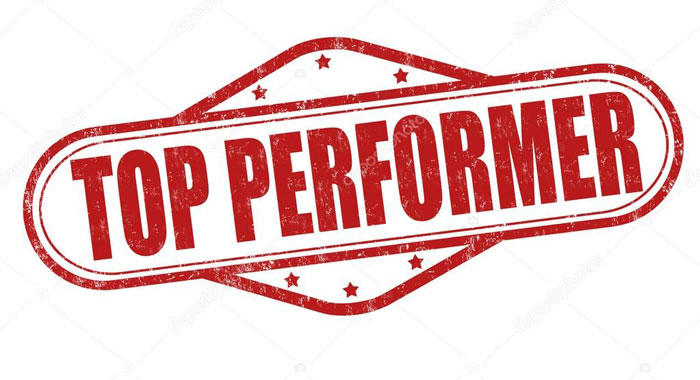 Richard Patrick James, of the Kingstown Preparatory School, and Isaiah Danville Jr. Toney, of the Georgetown Government School, each scored 96.8% to tie for the top spot in the 2021 Caribbean Primary Exit Assessment (CPEA).

They also tied for first position for boys.

Toney, along with Alexis James, of Kingstown Preparatory School, and

The third position went to Selah Naima Gonsalves, of Sugar Mill Academy, who was the top female performer.

Boston placed second for girls, while Malcolm was third for boys.

Martin was third for girls and Cummings, fourth for boys.

In addition, Martin was one of the three top performers in social studies.

She, along with Lucia Suriah Hillocks, of Questelles Government School, and Othni Barker, of Dickson Methodist School, scored 98.67%

The preliminary results indicate that almost 85% of registered students met the prescribed standard, the Ministry of Education said on Thursday.

There is a slight decrease in the overall student performance this year, with 84.96% students meeting the prescribed standard compared to last year’s 86.16%.

Students’ final scores were derived from the aggregate scores of both components of the CPEA.

The internal component was worth 200 marks or 40% of the total score.

“The Ministry of Education congratulates all students and extends gratitude to all school staff and other stakeholders for their support of the children,” a press release said.