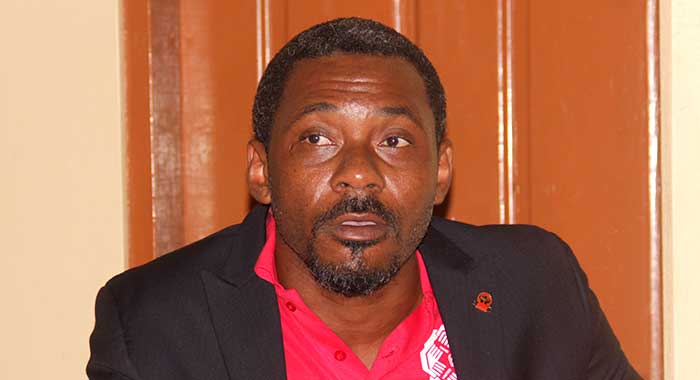 German novelist Thomas Mann contended that “there is nothing that is not political. Everything is politics”. One may agree to disagree… A trade union’s strength lies in the capacity to protect and advance the interests of its members. These interests are affected by many factors including politics. Politics determines taxes, it affects the price of food, it determines whether you fly overseas for healthcare or get a scholarship, and it affects the stability of a nation. Marx asserted that the trade union movement is conditioned in its development by the economic and political framework within which it exists. Trade unions are not merely economic or “industrial relations” actors, they are necessarily protagonists in the political arena (Hyman & Gumbrell-McCormick, 2010).

Arne Swaback, an advocate of Marxism, postulated that even in their own internal dynamics trade unions do not operate independently. The unions embrace a larger and more decisive section of the working class. Therefore, they can no longer confine themselves purely and simply to the economic struggles. By their strengthened position, they have become a much more potent political factor. Effortlessly, they have been drawn into the vortex of the political life of the nation. These inescapable roles of economic and political actors present a complex and contradictory relationship.

The universal justification is that unions involve themselves in party politics to influence policy formulation in government and to determine the allocation of resources to their advantage (Hyman & Gumbrell-McCormick, 2010). Thus, political parties can be viewed as a means through which unions attain their ends. Trade unions desire to influence institutions that regulate labour relations and determine the price of labour. As such, active involvement in politics may seem beneficial. Unions would welcome the election into public office of individuals who believe in their cause, become alliances of political parties, deploy representatives to serve in the leadership structures of political parties, especially governing parties or engage in the formation of political parties.

It is argued, however, that maintaining political influence while at the same time retaining independence is a test many unions seldom pass. The independence of unions from political manipulation is a crucial ingredient in the preservation of their legitimacy. Unionists who sacrifice their members’ interests on the altar of political expedience undermine their unions. PSA (2014) posited that “union-party alliances compromise union independence and erode the right of individuals to make political choices”. PSA declared that surveys carried out in Western Europe and South Africa provide evidence that supports their belief that union-party associations do not guarantee that the voice of workers shall prevail.

PSA (2014) further expounded that political parties and some individual union leaders are the major beneficiaries of union-party relations at the expense of workers. Trade unions and politics provide an illusory promise that greater gains can be accomplished more effectively when alliances are established. Some trade unionists use their access to political power to pursue selfish interests and the economic concessions given to a few serve to keep the masses unorganised and to keep them on a lower wage level. This is often demonstrated when union leaders earn political clout but never turn it into fortunes for union members. In essence, proximity to political parties has not yielded labour friendly outcomes.

The paradoxical relationship between trade unions and politics suggests that trade unions are conditioned by economics and become political proponents by the very nature of their existence in society. Union closeness to a political party can be compromising to the integrity and independence of unions and can be viewed as selling out and going to bed with the enemy — the employer OR it can be seen as the jackhammer in the demolition of a governing party. Political neutrality stands resolute amid this contradiction and trade unions must consistently and explicitly redefine their political identities.