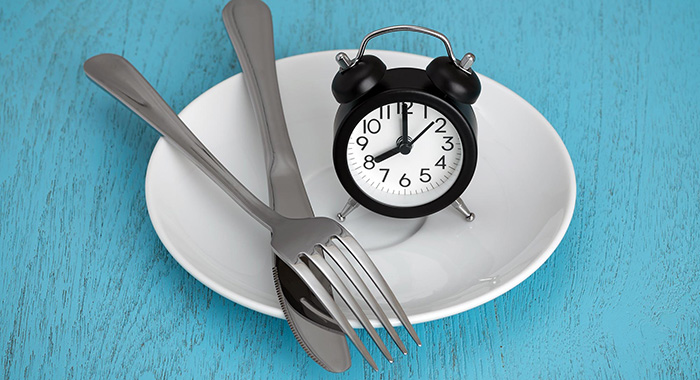 Christ’s ministry began with a 40 day fast, right after His baptism by John the Baptist (Luke 4.)  This 40-day fast was followed by intense temptations by Lucifer who was cast out of heaven for disobedience and who is still seeking souls to suffer with him. Fasting is a desirable activity that has both spiritual and medical/health benefits.

Before delving deeper into the title of this short article and what prompted this writing, I must state that Christ fasted regularly and told His followers that fasting was an important pre-requisite for spiritual strength.  When His disciples could not cast out some bad demons (all demons are bad but some ‘badder’ than bad), He reinforced the importance of fasting.  The preparatory physical and spiritual state provided through fasting and prayer, allows the power of the Almighty to work through our thoughts, words and actions.

Last Christmas and Boxing Day, I deliberately fasted.  My soul was injured when I learned that over 500 civil servants and persons from the private sector lost their jobs for exercising their human rights by refusing to be vaccinated with an experimental “vaccine”.  This was occasioned by a law as oppressive as the apartheid law in Azania (south afrika), called the Public Health Act.  It deemed persons who did not accept the EUA vaccine (which incidentally has already killed millions in the short term, and which will painfully kill, cripple and injure many more in the mid and long term), as having abandoned their job. What iniquity!

How could I eat, drink and be merry when thousands of Vincentians were on the breadline by refusing to be jabbed. Therefore, I had to cleanse my mind spiritually to invoke the Almighty’s power to help us Vincentians fight this battle that may not necessarily be won by bottles, stones, knives, guns or other means. However, I, like many others affected, are on the winning side.  We know that this is part of the Christian tribulation and will stand resolutely until justice is served for innocent Vincentians. That wicked Public Health Act MUST be rescinded/repealed and all workers in both public and private sectors reinstated with full pension and other benefits.

So, in summary, just like last year, I can’t be eating drinking and be merry when the families of our BEST and most TRUSTED nurses, teachers, police and skilled professionals remain unemployed or under-employed.  I just cannot eat, drink and be merry until we win our case in the court.  No frivolous underhand “underbridge” argument can detract from the fact that our fundamental human rights have been VIOLATED. EUA treatments can only be administered by CONSENT and not by FORCE.  This is “state violence” that MUST resisted at all costs!

I know thousands of Vincentians will be joining this year’s CHRIST FAST,  although some may have been forced to do the same since last year.  Like Moses, I prefer to suffer with the people of God than to enjoy the pleasures of sin, which is only for a season. I close with Christ’s teachings from John 7:24 “Judge not according to the appearance, but judge righteous judgment”.

Have a blessed and peaceful season all.