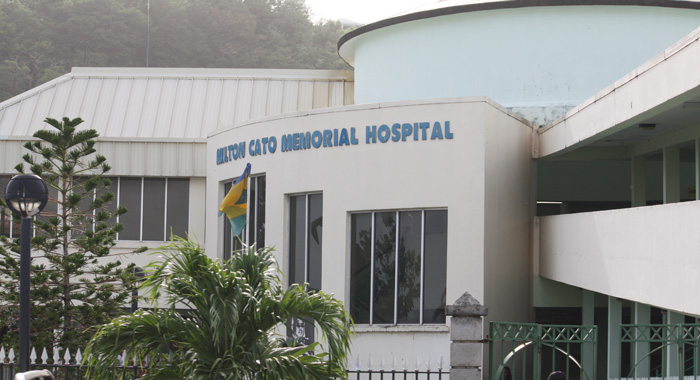 The Government has entered into an arrangement with a private funeral home after the morgue at the Milton Cato Memorial Hospital stopped working.

The situation was disclosed by opposition lawmaker, Member of Parliament for West Kingstown, Daniel Cummings, at a town hall meeting in New York on Saturday.

“I want to talk a little about health, and this one pains me — no pun intended,” said Cummings, who shadows the Ministry of Health.

“When your people die, they have to carry them to a private institution. They have no facility in Milton Cato — everything bruk down,” he told the gathering of Vincentians.

“You know, my brothers and sisters, when we speak like this, sometimes people think this is all politics,” he further said.

Cummings, an engineer, said that while he is not a medical professional, a few years ago he was a member of a team asked to look at the restructuring of the Milton Cato Memorial hospital.

He said the team spend time with doctors, technicians, nurses, “and it became very clear that our system is not suffering from a want of resources, per se.

A few years ago, Cummings surprised government legislators, including then Minister of Health, Dr. Douglas Slater, when he announced in Parliament that the sub-regional drug procurement service had discontinued supply to this country because of non-payment.