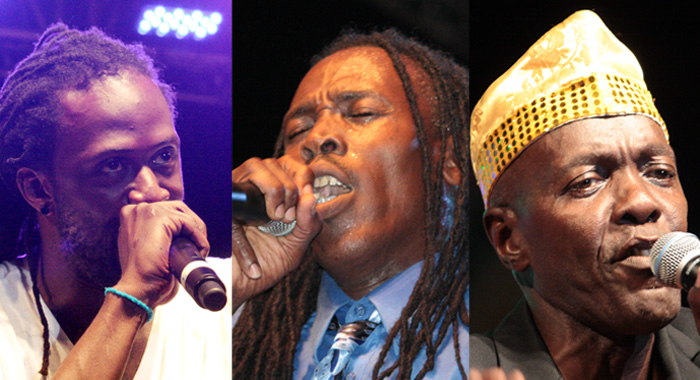 The government has appointed five sports and cultural ambassador, who now have the right to carry a diplomatic passport.

International cricketer Juliana Nero has been announced as a Sports Ambassador.

“This matter has been under discussion and we have naturally had to do all of the various checks to ensure that we are doing the right thing,” Prime Minister Dr. Ralph Gonsalves told Parliament on Thursday when he made the announcement.