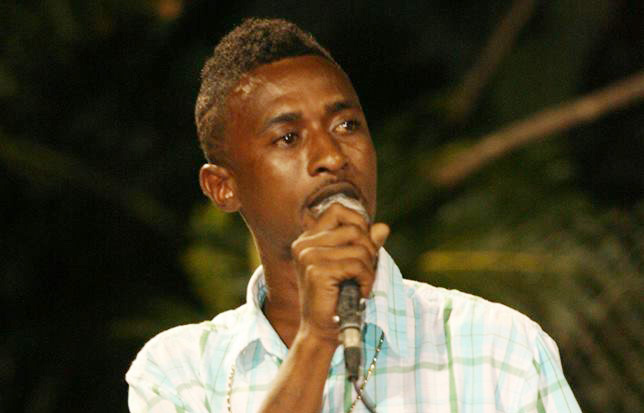 Former national Under-17 and Under-20 footballer Fitz-Allan Bramble, better known as “Wizzy” and “Little Terror”, died in hospital after being shot in Sion Hill Monday night, police say.

James said that police were told that Bramble, 30, was “liming” at a shop in Sion Hill when three masked men approached on foot.

On realizing that the men were masked, Bramble went into the shop, where one of the men opened fired on him.

He was taken to hospital, where he died, James said.

Bramble, is originally from McKies Hill but lived in Sion Hill, is a former student of the St. Vincent Grammar School and son of former national goalkeeper, Fitzgerald Bramble.

His death  is the first murder and third homicide here this year.

Police suspect vehicular impact in the death of Rudolph Hector, 54, a labourer of Fountain/Brighton, whose body was dead on the public road outside Huffles Ranch in Bridgton on Jan. 6.

Further, a police officer shot and killed a man in Greiggs on Jan. 16, to halt what he believed was an imminent cutlass attack on a woman.

In a post on its Facebook page, the St. Vincent Grammar School said Bramble, “certainly represented us with utmost loyalty and pride during your school days.

“Condolences to your family and friends. May the best of blessings follow your daughter,” the all-male secondary school further said.