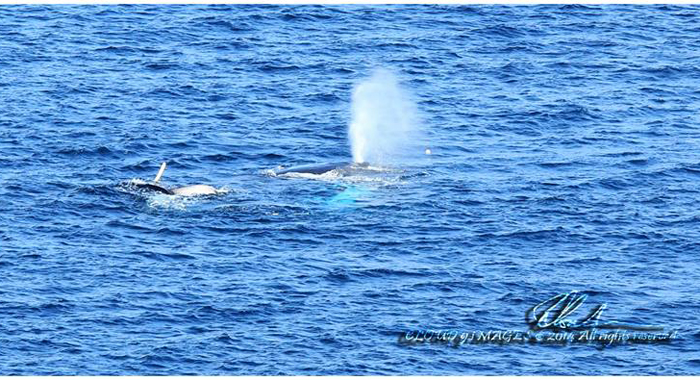 With just a few weeks remaining in the annual whaling season, whalers on the Grenadine island of Bequia are facing the stark possibility that they will not land any of the large cetaceans this year.

Bequia has a whaling tradition dating back almost 150 years and remains the only place in the Americas where the larger cetaceans are still hunted.

The International Whaling Commission, the global inter-governmental body charged with the conservation of whales and the management of whaling, permits islanders to kill a maximum of four whales a year, but there is increasing pressure, including locally, for Bequians to give up whaling and switch to whale watching instread.

But this year, Bequian whalers have had very few sightings of humpbacks and the only whale harpooned so far has escaped.

The animal is hunted from an open wooden boat, launched from the shore and powered by sail and oars.

When one is caught, celebrations erupt over the entire island. Almost every part of the whale, except the entrails, is used either for food, jewellery or decorations.

And while, no whales have been caught in Bequia so far this year, at least three humpbacks put on a display nine miles away in Kingstown Harbour last week — a very uncommon occurrence.

It was as if they were saying, “We will visit St. Vincent and the Grenadines, but will swim clear of Bequia.”

Meanwhile, whalers in Barrouallie, where pilot whales are the prey, caught 19 of the marine mammals in March, their largest catch in a long time.