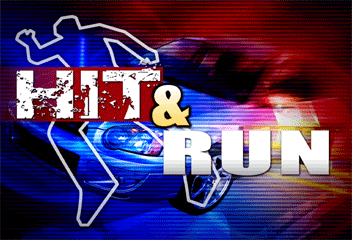 St. Vincent and the Grenadines has recorded another suspected hit-and-run death, the third so far this year.

Initial investigations suggest that Kenrick Baptiste, who was found dead in Rabacca Saturday morning, died after being struck by a vehicle, police have said.

A more definite conclusion is expected after an autopsy this week.

Police are also investigating the death of former calypsonian, 53-year-old Kenville “Banco” Ellis, whose body was found in Chilli, Georgetown on April 7.

Commissioner of Police Michael Charles said on radio last week that the evidence shows that a vehicle ran over Ellis.

Meanwhile, a post mortem has concluded Rudolph Hector, 52, died after being struck by a vehicle.

Hector’s body was found along the roadside in Brighton on Jan. 6.