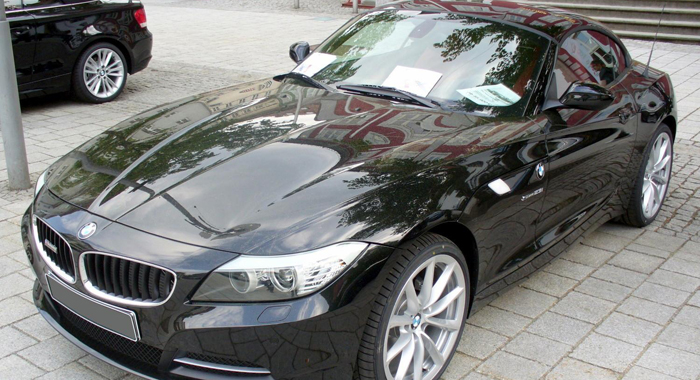 St. Vincent Brewery Ltd. will give away a BMW Z4 as part of its Unlock your CARnival promotion.

The promotion, which will run for eight weeks, is giving persons the opportunity to win prizes that include a BMW Z4, a trip for two to Barbados’ Crop Over, and a “Man Cave”.

The launch will feature live performances by, among others, soca sensation Rickey “Lil Rick” Reid from Barbados.

Marketing Assistant at the Brewery, Caricia Taylor, said explained that a “man cave” is a space designed specifically for a man to enjoy himself.

It comprises a television set, a mini hi-fi stereo system, a refrigerator stocked with Hairoun beer and an Ashleigh sofa.

She said that today’s event will be transform Heritage Square into a Carnival City, “where this year’s prizes will be unveiled for all to see”.

The launch will peak at 7 p.m. in the form of a concert with performers including performances by among others Tabia Matthews and the “Hairoun Soca Hit Squad” — Keith Currency, Royal, and DJ 20.

“To commemorate the official launch of the promotion, persons attending the concert at Heritage Square would be given chances to win great prizes then and there by coming on the stage and doing certain tasks that we have set. They can win prizes including show tickets, LIME credit and free Hairoun Beer,” said Taylor who added that the music begins at 5 p.m.