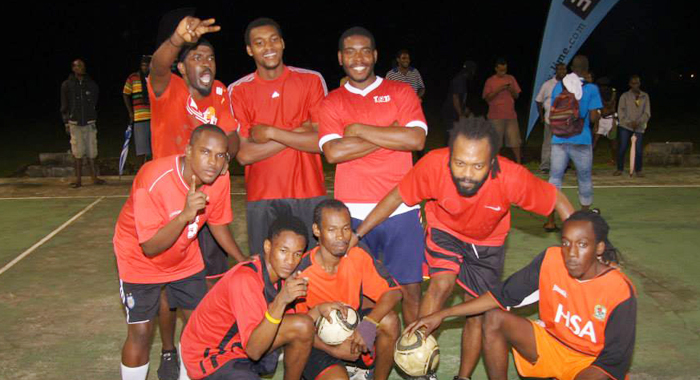 Nine  teams will vie for a chance to represent this country at the regional finals in Trinidad June 6 and 7, and a  cash prize of EC$5,000 cash and five cases of Guinness.

The finalists comprise the eight zonal champions, along with the 2013 local champions, West Side School Yard Strikers.
The local Street Football Challenge started this year in Georgetown with Royal Saints emerging as champions. They go into the finals with the record of scoring the most goals during the qualifiers.

Pyola is the youngest team in the finals. They have the third highest goals and the best defence record.