SVG optimistic ahead of Windwards U-19 cricket tourney 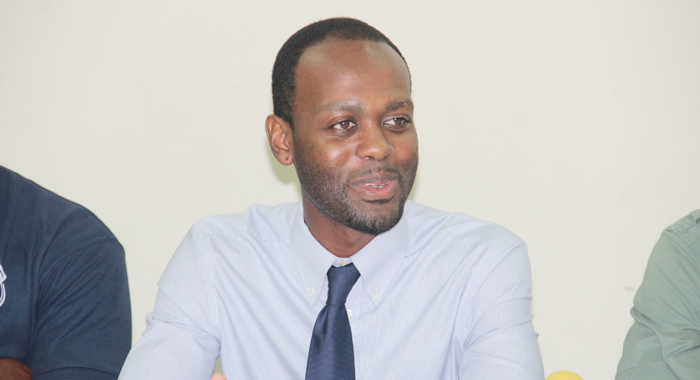 Selectors have announced the final 13 players to represent St. Vincent and the Grenadines (SVG) in the Windward Islands Under-19 tournament, scheduled to start on Saturday at Park Hill Playing Field.

Four reserves were also selected. Wicket keeper/batsman Anson Latchman will lead the team, while left-handed batsman Gidron Pope will be his deputy.

President of the SVG Cricket Association (SVGCA) Kishore Shallow expressed great optimism in the team going into the tournament. “The young guys have been putting in the hard work over the last couple months with head coach Orlanzo Jackson, trainer Deighton Butler, and Assistant coach/Video analyst Dyke Cato,” Shallow said. “The head coach has assured me that the team is ready and keen to keep the trophy at home this year. We have some experienced players, particularly in Anson Latchman and Gidron Pope, who have personally given me their word to put in brilliant performances in the tournament to ensure we dominate on home soil. So I am confident in the entire team that they will play some exciting cricket, and hopefully come out of this tournament victorious,” Shallow further said.

The tournament is two-day format, and commences at 10 a.m. daily.

Games will also be played at Arnos Vale 1, and Arnos Vale 2 throughout the six-day competition.