PM Gonsalves, HIV and the Caribbean 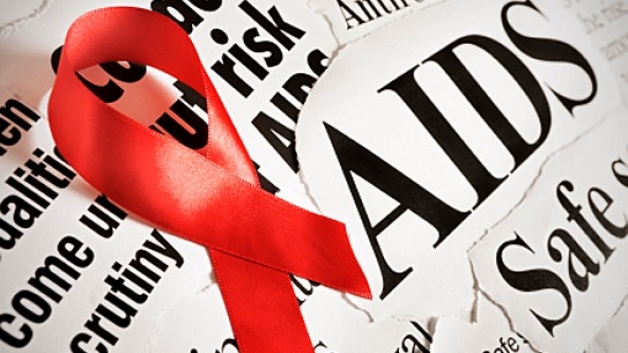 The Caribbean is second in the world to Sub-Saharan Africa in the rate of HIV infection. The primary mode of transmission in the region is heterosexual intercourse with high-risk groups to include men who have sex with men (MSM) and there is intersection between the two. Public health academia has known for decades that to effectively curb the global crisis of HIV/AIDS we have to remove institutionalised oppression that re-enforces homophobia. It is not a panacea, but it is a major part of the solution. Countries that criminalize homosexuality marginalise MSM, which pushes them underground and helps to fuel the HIV epidemic. Treating people with dignity and respect facilitates effective HIV education and prevention. It reduces the discrimination many Caribbean lesbian, gay, bisexual and transgender experience when accessing health services. Studies and the resulting data have consistently demonstrated that homophobia contributes to higher HIV infection rates and that internalised homophobia also increases your risk of HIV infection. People who place a high discount rate on their lives tend to participate in higher risk behaviours. The decriminalisation of homosexuality to reduce the global crisis of HIV/AIDS is a policy endorsed by the United Nations, World Health Organization, Pan American Health Organization, and many non-governmental organisations. This is the consensual public health approach. Twelve of the 15 CARICOM member states still criminalise homosexuality as of date.

I was astonished to read recently that the Prime Minister of St. Vincent and the Grenadines, Ralph Gonsalves is warning against mixing the fight against HIV and gay rights. He was quoted as saying, “I don’t accept the thesis that to make further advances for HIV and AIDS, that we need to do the decriminalization of homosexual activity among men in private…”. A report in the Lancet, one of the world’s leading medical journals, concluded from available data that “most global cases of HIV are not due to homosexual transmission” but harassment, silence, intimidation and homophobic laws are a major hindrance on the efficacy of HIV outreach and prevention. It compromises the fight against HIV and AIDS. The Prime Minister is misinformed and bigotry is the virus’ best friend. Meanwhile, in St. Vincent and the Grenadines this is the data we have from the UNAIDS Youth Data Sheet 2013. In 2005 only 25 per cent of the 15-24 age group had ever received an HIV test, while only 9 per cent of those who were tested in the last 12 months knew their result. Twenty four per cent of all HIV cases at the end of 2011 were persons less than 24 years old. In 2010 to 2011 there was a 7 per cent increase in the testing levels in the under 24 population.

President Reagan’s legacy on refusing to deal with HIV/AIDS in the 1980s allowed the epidemic to flourish with the loss and debilitation of many lives. In 2011 it was estimated that 230,000 people were living with HIV in the Caribbean. There were 13,000 new infections in 2011 and 10,000 people died from AIDS (UNAIDS).

What will be the legacy of our political leaders in the Caribbean?

One reply on “PM Gonsalves, HIV and the Caribbean”