Peter Binose is not an NDP mouthpiece 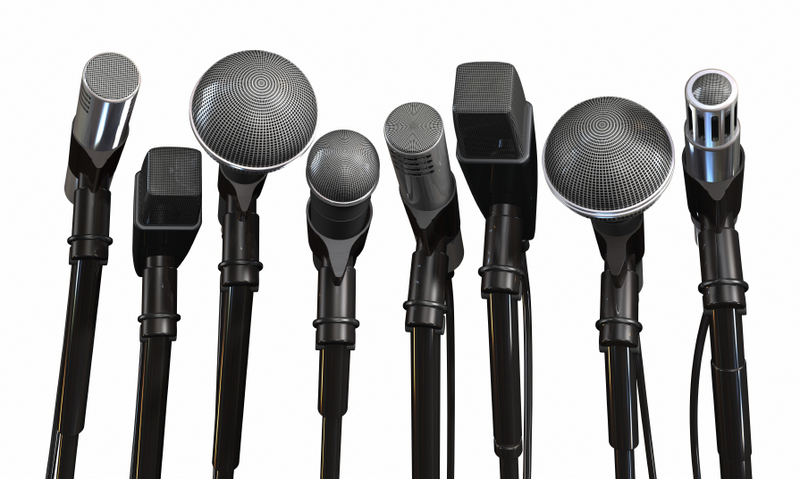 A reply to the letter of Helena Edwards regarding Peter Binose

Helena Edwards, of course you may publish my IP address; you have herewith my expressed permission to do so. I did send you some material to consider posting, I stopped doing that when I discovered you were forwarding the material to the PM.

I am not a mouthpiece of the NDP.  I am not a member, card carrying or otherwise. If the NDP do what this current Marxist regime is doing in bankrupting, wrecking and ruining the country, they will receive exactly the same kind of attention from me.

I have not spoken to Mr Eustace in some years now. I am Old Labour, I supported that party until it was hijacked by a Marxist organisation wearing the cloak of Labour. The MNU was the recipient of the old Labour Party from the then Mr. Beache, who I believe as part of the sell out deal got a knighthood from the Queen and silly government positions for such a very ancient man, being paid a salary in excess of $100,000 a year plus all sorts of expenses paid.  The ULP should have been called the “Unity Communist Party” (UCP), but with such a name they would never have been elected.

What I write, I write from the heart; I do not knowingly write anything that is untrue.

I always try and refrain from hurting people’s feelings. Of course, sometimes it is inevitable that someone gets hurt, perhaps because their actions are their own downfall. With regards to Gonsalves, I consider him heartless, thick skinned and an armour plated show off.

I have never worked for government at home or abroad. I have held the position of CEO and chairman of  a number of overseas companies and speak several languages fluently. My background is accountancy and company law, I am as old as Beache.

I have never wanted to be an ambassador or any other kind of state representative. I own houses and property in Europe, the UK, North America and St. Vincent.

You may of course describe me as a coward, but I am ducking in and out of the country, Venezuela, Europe and the U.S. on a regular basis.  There has been a figure put on my head by certain members of the ULP; I do not want to disappear or be shot and bundled into the back of a vehicle like the dead press secretary.

As for Ms London, if she was so mournful of her father she would never of invited Ralph Gonsalves, or even allowed him to invite himself to the funeral. Her father would have been deeply annoyed by such an action. Regardless of all the rubbish spoken by Gonsalves and others, Gonsalves should have never been there: it was a gross insult to Lynch’s memory.

Gonsalves was very aware that this would happen if he attended the funeral, he said a week before that he had heard if he attended the funeral there would be trouble.  Yet he still attended, even after sowing the seed to troublemakers.  He knew very well how people viewed him attending. I believe he revelled in the chaos and is using it as a political tool as part of his re-election process.

As for Arnhim Eustace, he has about as much control over me as I have over him, zilch.

I support Eustace in his seeking election as Prime Minister, because I believe he is a decent and honest man and he is not a known liar.

Peter Binose, phantom of the Vincentian opera and lead dancer of the “Vincentian Jig”

14 replies on “Peter Binose is not an NDP mouthpiece”