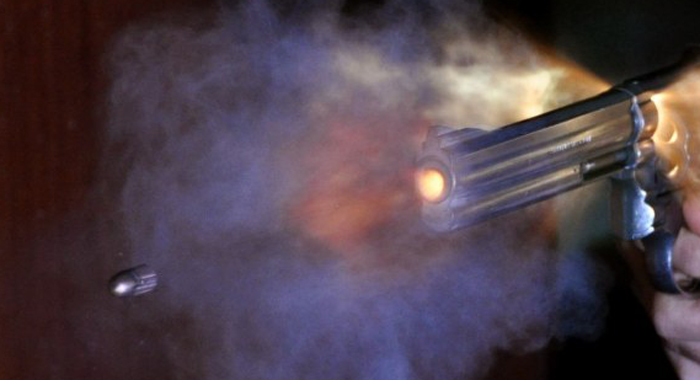 Police are investigating the shooting of Keon Lawrence, a 38-year-old businessman of Kingstown Park, which occurred at Rose Place on Saturday.

Police said on Monday that reports received are that two assailants shot Lawrence about his body.

I-Witness News understands that Lawrence received two shots to the chest from what appears to be a nine-millimetre handgun.

He was shot just after seven outside a shop at Rose Place where he works.

I-Witness News understands that doctors were able to save his life though a multi-hour surgery.

The calibre of the weapon reportedly used in the shooting is the same the weapon(s) used in a number of shootings, which have seen at least six persons killed and four injured since June.

Reports are that there is a hit squad in St. Vincent and some of the killings are acts of reprisals, reportedly over stolen cocaine.

I-Witness News understands that some of the persons killed or injured are innocent victim of person(s) seeking revenge over the reported theft of the illegal drug.

4 replies on “Man shot in Kingstown”